The business survey index (BSI) of the country's top 600 companies by sales came to 92 for February, slightly up from the 89.3 recorded for this month but below the benchmark 100, according to the Korea Economic Research Institute (KERI).

"The survey didn't reflect the impact of the spreading Wuhan coronavirus on the economy as the results were based on responses before the Lunar New Year holiday," Hong Sung-il, a researcher at KERI, said over the phone.

If the deadly virus were to be factored in, the BSI for February would have been much lower than the figure for this month, he said.

The institute said 441 out of the 600 companies responded to the survey, which was conducted Jan. 14-21. 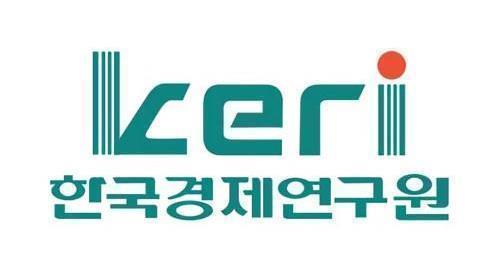