SEOUL, Jan. 29 (Yonhap) -- South Koreans changed residences to a different region at the slowest pace in 47 years in 2019 due to the rapid aging population and tightened regulations on home purchases, data showed Wednesday.

The number of people who moved to other regions (a different province or city) in the country dropped 2.6 percent on-year to 7.1 million last year, according to the data by Statistics Korea.

The population mobility rate -- the number of those changing residence for every 100 people -- fell 0.4 percentage point to 13.8 percent last year, marking the lowest rate since 11 percent seen in 1972, the data also showed. 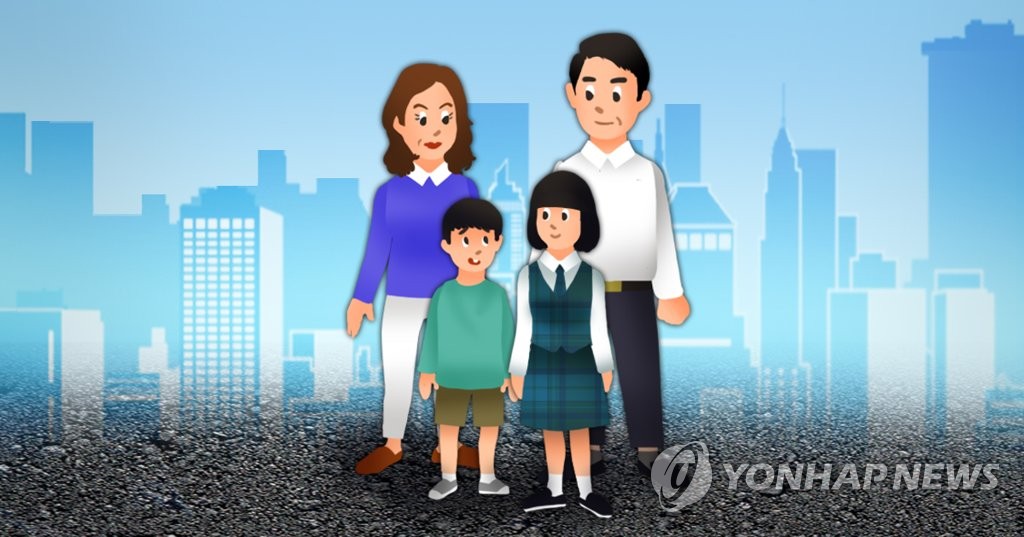 The statistics agency attributed the slowed mobility to the falling number of the younger population, along with the country's slowing economy.

South Korea is one of the world's fastest aging societies, with the proportion of people aged 65 years or older out of the entire population coming to 14.2 percent in 2018, making the country an "aged society."

The South Korean economy, meanwhile, expanded at the slowest pace in a decade in 2019, growing only 2 percent on-year.

Population mobility at slowest pace in 47 years in 2019

Population mobility at slowest pace in 47 years in 2019