The university said it has decided to impose an administrative action against Cho, who resumed his job as professor of the SNU law school in October 2019 after stepping down from the justice minister post following a scandal involving his family.

"As of Wednesday, we decided to relieve him of his duty on the judgment that it would be difficult (for Cho) to normally carry out his job," the university said.

It said an administrative action is different from punishment, including dismissal, and whether to punish him would hinge on the outcome of trial proceedings.

Despite Wednesday's decision, Cho will be able to keep his status as a professor, but he cannot teach. Once the court ruling is made, the university will decide how to proceed.

Earlier this month, Cho, former senior presidential secretary for civil affairs, was indicted over his suspected role in ending an inspection into bribery allegations involving a former Busan vice mayor. He was indicted on charges of power abuse, without detention.

The prosecution also indicted Cho in December on multiple charges, including bribery, in connection with alleged financial and academic wrongdoings involving his family.

"It is inappropriate (for SNU) to take such a measure based only on the indictment, but I will calmly accept SNU's decision," Cho said on his Facebook account. 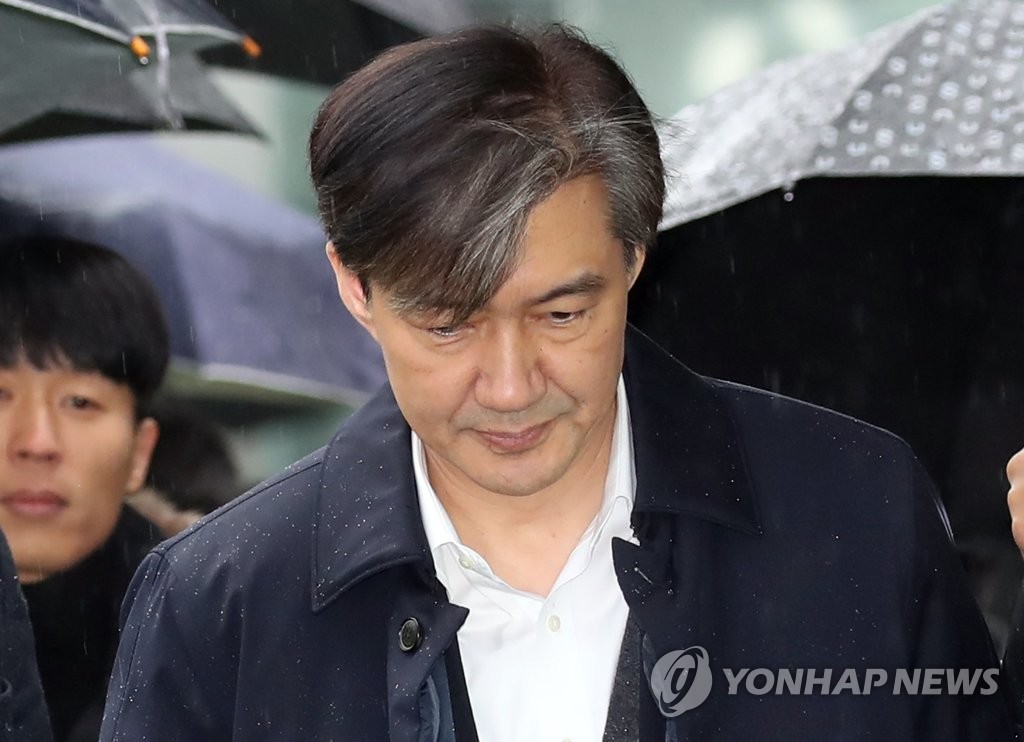