In a press conference held Tuesday, festival organizers unveiled a list of 18 movies that will vie for the Gold and Silver Bears at the festival scheduled from Feb. 20 to March 1.

Hong's film, "The Woman Who Ran," is his 24th feature as well the seventh film starring his muse Kim Min-hee. 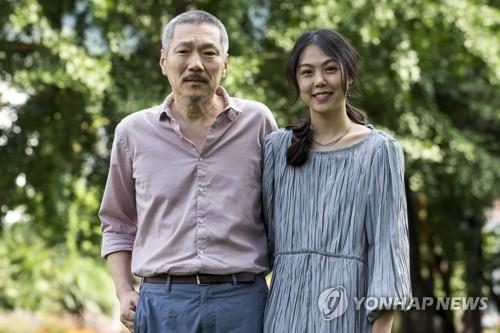 The director was first invited to the film fest in 1997 with his debut film "The Day a Pig Fell into the Well."

In 2017, Kim won best actress with Hong's film "On the Beach at Night," becoming the first Korean to win the award at the Berlinale. 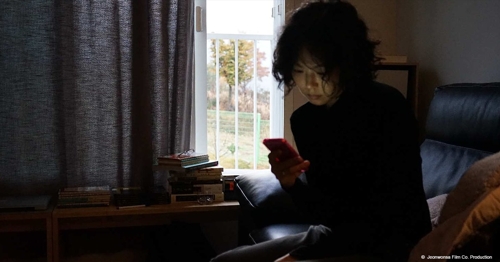