INCHEON, Jan. 30 (Yonhap) -- You could forgive Yang Hyeon-jong, expected to be South Korea's top starting pitcher at the 2020 Tokyo Olympics, for looking ahead to the start of that summer competition in July.

Yang, an All-Star hurler for the Kia Tigers in the Korea Baseball Organization (KBO), helped South Korea book an Olympic ticket at the qualifying tournament last November, the World Baseball Softball Confederation (WBSC) Premier12. But in the championship final of that event, Yang was the losing pitcher against Japan, after giving up four runs in three innings and squandering an early 3-0 lead for South Korea. 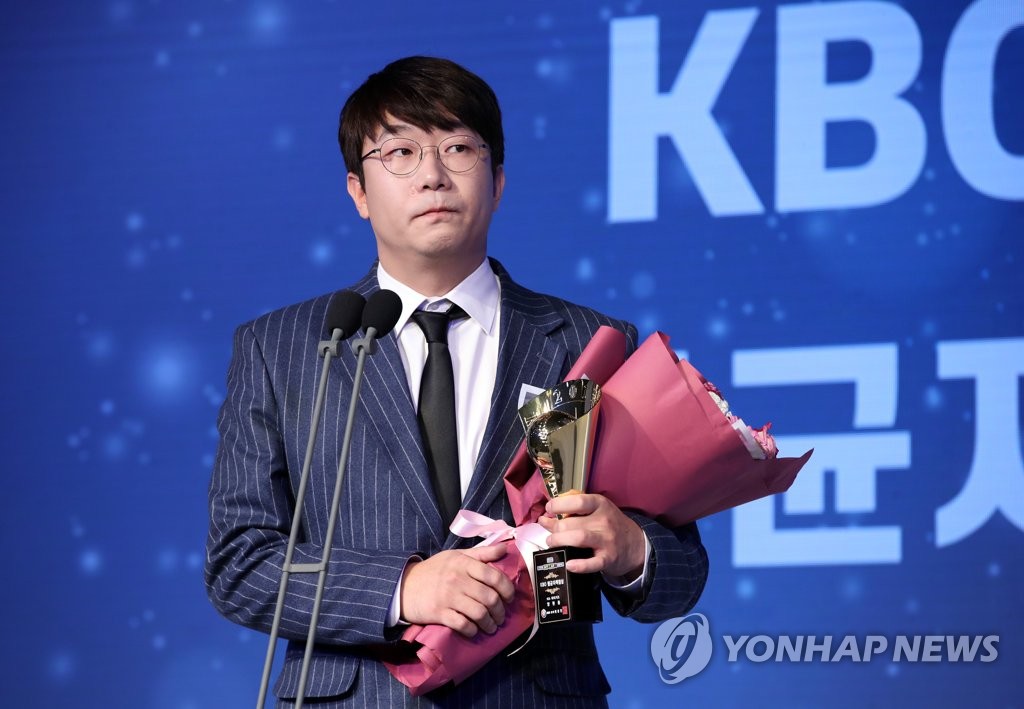 Before departing for the Tigers' spring training site in Fort Myers, Florida, on Thursday, Yang said he would love a chance to get another crack against Japan at the Olympics.

"I want to be on the national team again this year and make up for my poor performance from the Premier12," Yang told reporters at Incheon International Airport, just west of Seoul. "I think a lot of the same players (from the Premier12) will be at the Olympics. And if we meet Japan again, we'll try to beat them this time."

Yang will be eligible to test international markets after the 2020 season, with Japan's Nippon Professional Baseball (NPB) or Major League Baseball (MLB) as potential destinations. The Olympics in Tokyo could be an important stage for the 31-year-old, since MLB and NPB scouts are expected to be on hand, but Yang insisted he doesn't see it that way.

"It's always an honor to represent the country, and the most important thing for me is to help the team win," Yang said. "I don't see the Olympics as a showcase for myself."

Yang will be starting this season on time with the Tigers. Last year, he missed the start of camp with personal issues, and it showed in the early part of the season. In his first six starts, Yang was 0-5 with an 8.01 ERA.

But in every month from May to September, Yang kept his monthly ERA below 2.00, and won the ERA title with a 2.29 mark. More importantly to him, Yang tossed 184 2/3 innings. He's the only KBO pitcher to throw at least 170 innings in each of the past six seasons.

"I'd like to make that seven straight seasons," Yang said. "I know people may be worried about my workload over these recent years, but I don't expect much of a problem."

"You have to have some luck on your side to get wins, and I've had a lot of help from the defense behind me," Yang said. "This year, I'll focus more on eating up innings than getting wins." 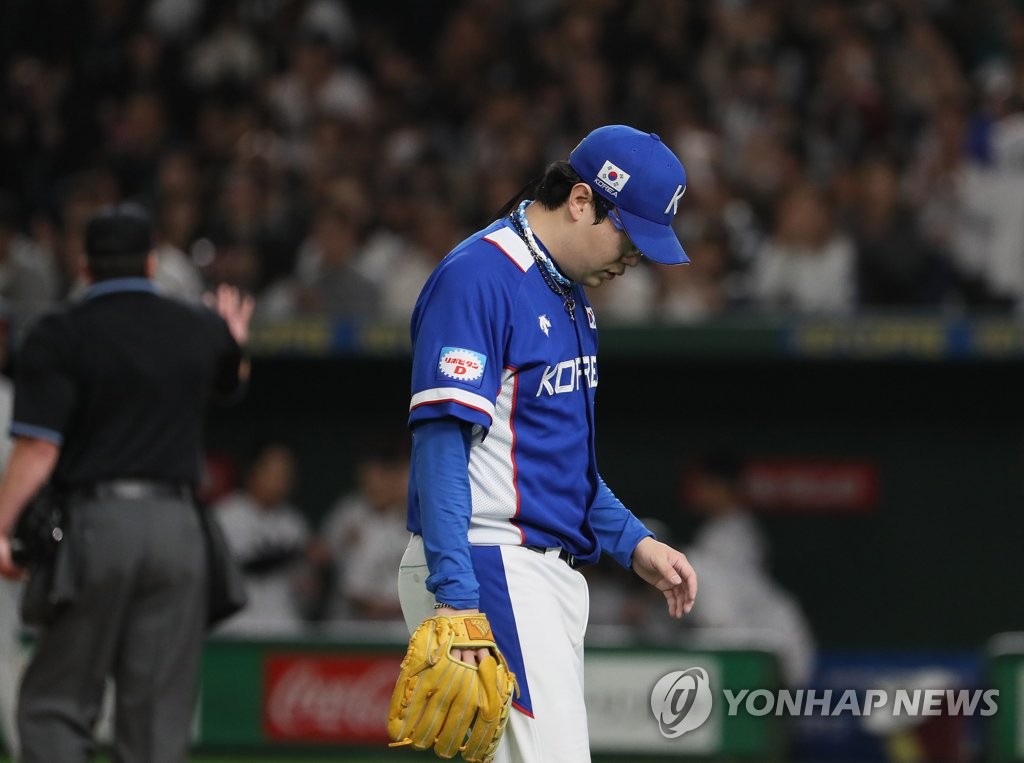