SEOUL, Jan. 30 (Yonhap) -- North Korea has organized regional control towers across the country to beef up its monitoring of efforts to stem the spread of the new strain of coronavirus, its main newspaper said Thursday, after Pyongyang declared the launch of a national emergency system earlier this week.

The Rodong Sinmun said in a front-page article that the control towers in the North's provinces, cities and counties are monitoring inspections at borders and supervising medical checks on people who have returned from overseas trips.

"In our country, we have set up strong preventive measures from the early stage of the outbreak of the disease to make sure the new coronavirus, which seriously threatens the lives and safety of people, can never penetrate into our country," it said.

North Korea has been intensifying quarantine efforts to prevent the spread of the disease, which originated in the central Chinese city of Wuhan amid growing concerns over the global spread of the deadly illness. The virus has killed at least 170 and infected more than 7,700 in China alone.

The North has yet to report any confirmed case of the pneumonia-like illness.

According to the Russian mission in Pyongyang, North Korea is keeping all foreigners arriving in the country via China isolated for up to one month. 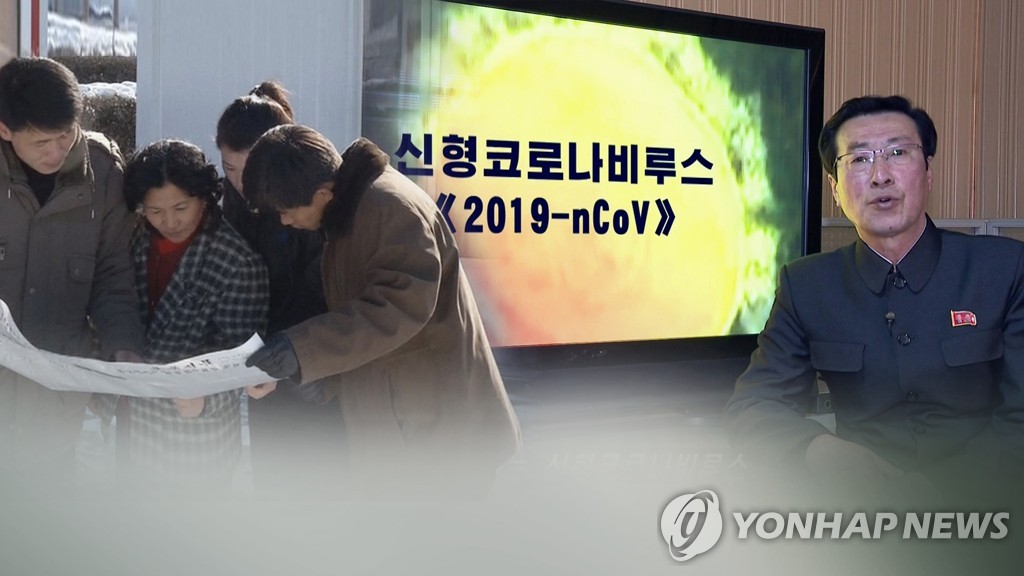