SEOUL, Jan. 30 (Yonhap) -- South Korea's central bank is not considering rate cuts to cope with the growing economic uncertainties stemming from the fast-spreading Wuhan coronavirus, but it will remain vigilant to brace for possible fallout, a central bank official said Thursday.

"Although the (outbreak) is expected to affect the country's economic growth, consumer prices and current account, it is too early to gauge the extent of its impact," Deputy Gov. Yoon Myun-shik of the Bank of Korea told reporters.

The BOK official added that it is premature to say whether additional rate cuts are necessary to counter any potential fallout from the novel virus.

"Although the central bank cut rates after outbreaks of SARS and MERS in the past, the decisions were not based on the cases but also took various factors, including the economy, consumer prices and financial stability, into account." 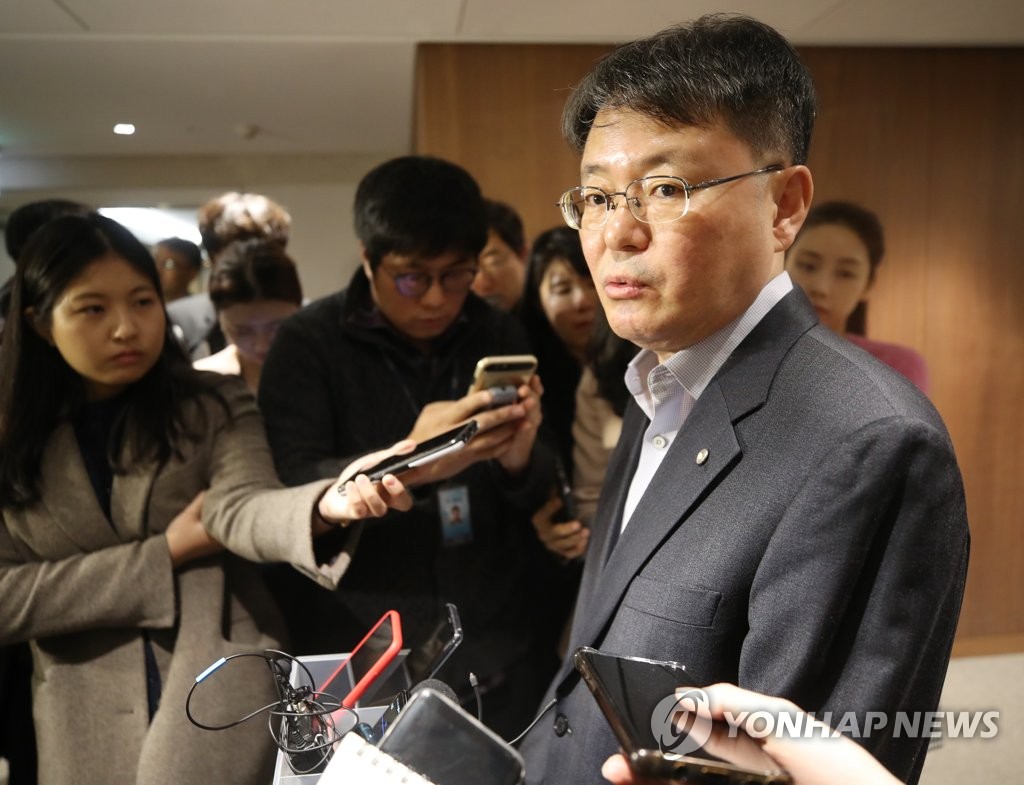 Earlier this month, the central bank left its policy rate frozen at a record low of 1.25 percent as widely expected, citing slight improvements in the economic and trade conditions facing Asia's fourth-largest economy.

No additional Wuhan coronavirus cases, meanwhile, have been reported in South Korea since Monday, when the fourth patient was confirmed.

China has confirmed around 7700 infected people, with the number of deaths reaching 170 as of Thursday. Cases have also been reported in other countries, including the United States, Japan, Thailand, Vietnam and France.