Per capita average annual rice consumption hit a fresh low of 59.2 kilograms last year, down 3 percent from a year earlier, according to the data compiled by Statistics Korea.

It marked the first time for the amount to fall below the 60-kilogram threshold.

Rice is a key staple food for Koreans, but its consumption has been on a steady decline since 1980, when per capita average annual rice consumption was 132.4 kg.

The latest figure indicates South Koreans consumed around 162 grams of rice on a daily basis.

The amount of rice used by manufacturers also decreased 1.5 percent over the cited period to 744,000 tons, according to the data. 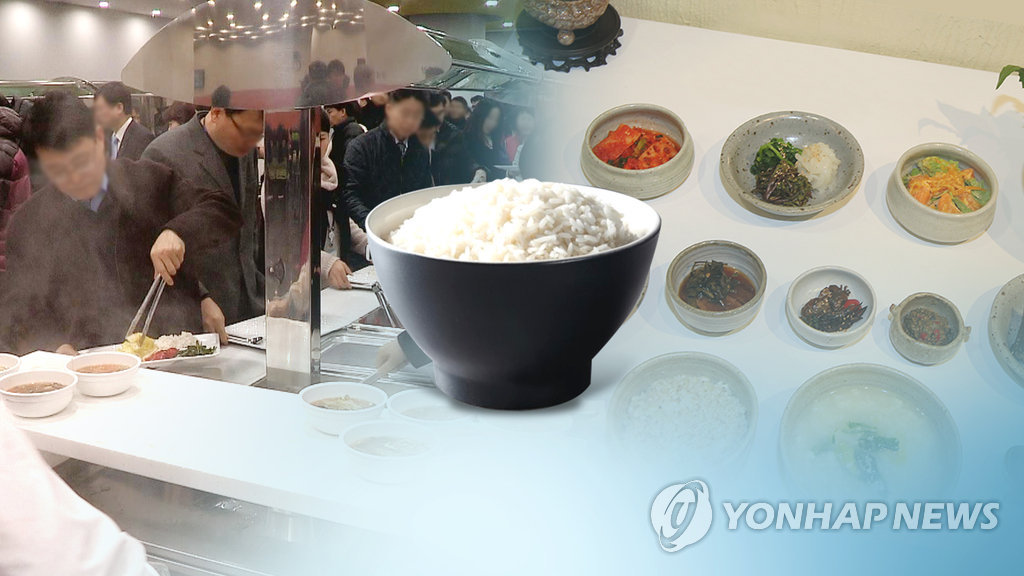