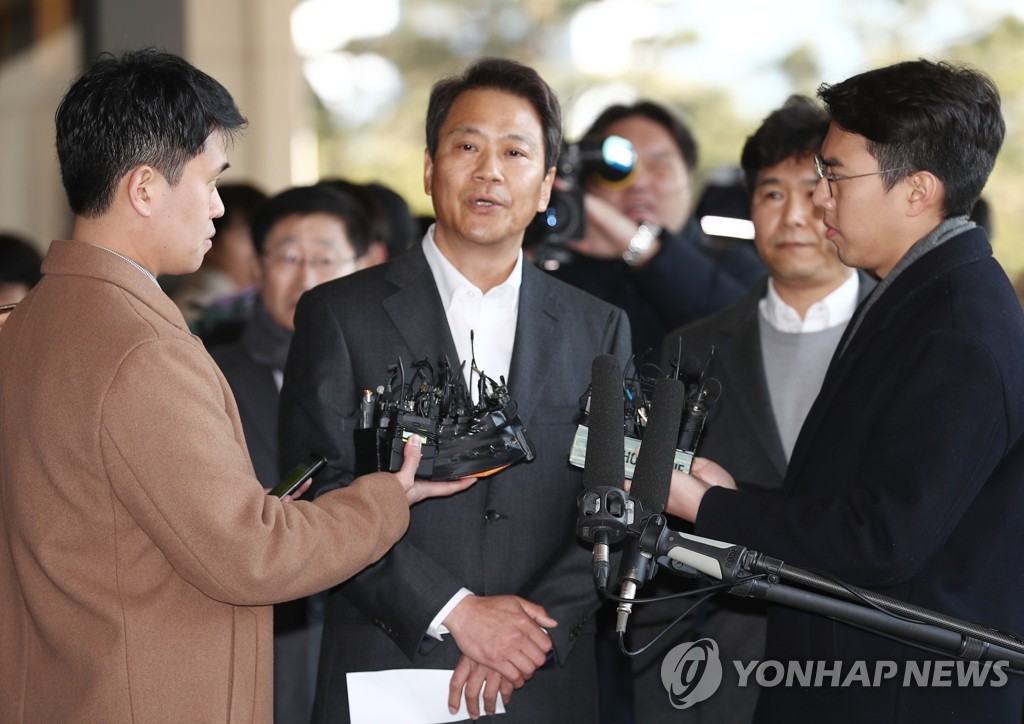 The prosecution indicted Ulsan Mayor Song on Wednesday on charges of violating an election law. Several former presidential officials were also indicted, along with a former Ulsan vice mayor and an ex-chief of the police agency in the city.

Meanwhile, Song condemned the prosecution's indictment as the outcome of what he called a politically charged, distorted investigation.

"I am angry at the prosecution's distorted probe that has political purposes and its reckless indictment," the mayor said at a press conference at the city hall in Ulsan, 414 kilometers southeast of Seoul.

"I am flatly denying the allegations," Song said, vowing to let the truth be revealed in court. 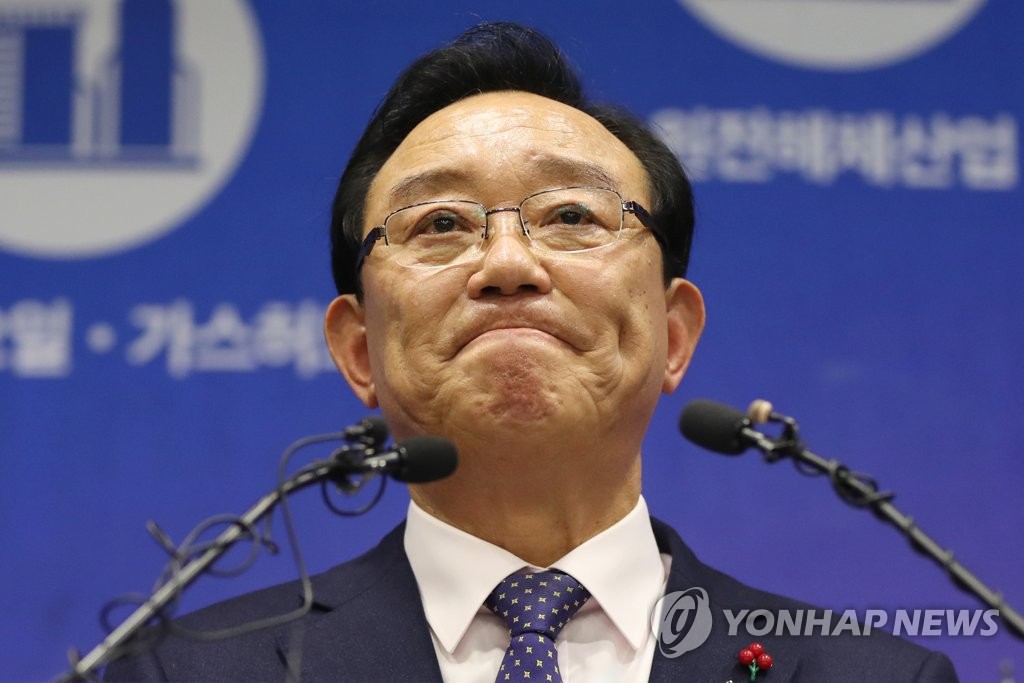