SEOUL, Jan. 30 (Yonhap) -- Samsung SDS Co., an IT system affiliate of Samsung Group, said Thursday it posted record earnings last year on the back of increased revenue from non-Samsung clients.

All figures are record highs, according to Samsung SDS.

Samsung SDS logged sales of 5.8 trillion won in the IT service sector, up 3.8 percent from a year ago, with 1 trillion won coming from clients other than Samsung Group affiliates.

Its logistics business process outsourcing unit raked in sales of 4.8 trillion won, up 10.7 percent from a year ago, with 770 billion won coming from non-Samsung clients. 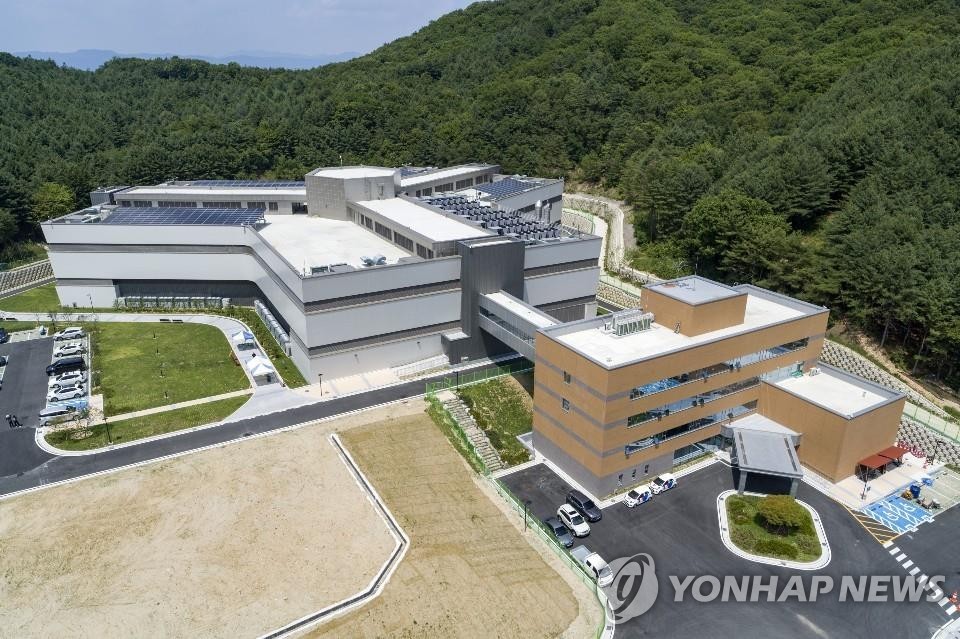