The Korea Cycling Federation (KCF) said Eom was hit by a vehicle around 10 a.m. Tuesday in Chiang Mai, Thailand, and was pronounced dead in an ambulance on his way to a hospital. He was 18 years old. 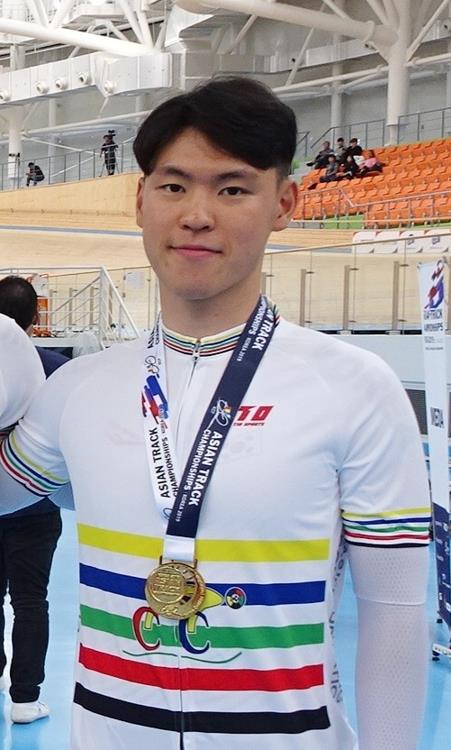 The KCF said Thai authorities are investigating the accident. It's believed that the vehicle drifted over the center line and crashed into Eom when he was going down a slope. Eom was riding alone at the time. Though a car carrying Eom's coaches was trailing the rider, Eom was briefly out of their view on a curve when the accident occurred.

Eom also swept individual pursuit titles at a handful of national events in 2019. He was scheduled to receive the top rookie cyclist in the high school division at the annual Korea Cycling Federation Awards at a ceremony on Feb. 17.