The average interest rate on all new loans extended by banks on households in the month came to 2.98 percent, up 0.02 percentage point from the month before, according to preliminary data from the Bank of Korea (BOK).

The rate on all outstanding loans averaged 3.4 percent last month, down 0.02 percentage point from November.

The rate on home-backed loans came to 2.45 percent, standing at an all-time low.

The interest rate paid by banks on fresh deposits, meanwhile, fell 0.02 percentage point to 1.6 percent in December, widening the gap between the rates charged and paid by banks to 1.62 percent from 1.56 percent in November. 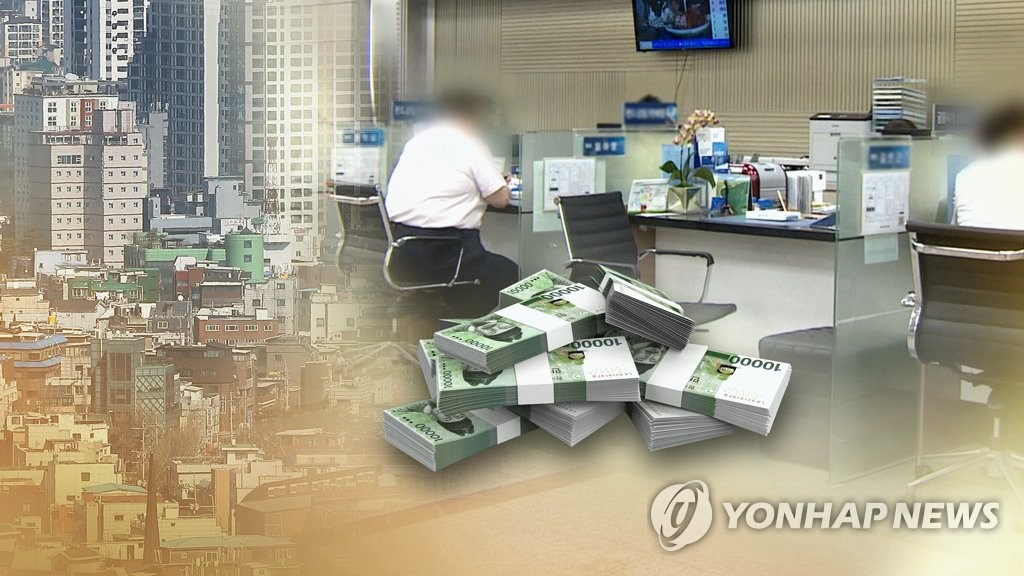