The decision came as Seoul and Beijing have been stepping up cooperation in stemming the spread of the novel virus, which first emerged in the central Chinese city of Wuhan late last month, and in evacuating South Korean residents from the city.

Separate from the government aid, the ministry announced a day earlier that two Korean civic groups will send 2 million masks and other medical relief items to China.

"The assistance, which is from combined civil-government efforts, carries great meaning as it reaffirms the deep bond between the peoples of South Korea and China and the countries' friendly relations," the ministry said in a press release.

The pneumonia-like illness has so far killed 170 and infected over 7,700 in China alone.

The two countries, meanwhile, are in talks over details involving flights to be sent to evacuate South Koreans in the virus-hit Chinese city of Wuhan.

There are some 700 South Koreans who want to be airlifted out of the city, with none having been confirmed to have contracted the new virus strain.

South Korea is expected to send one chartered flight to Wuhan on Thursday night to return its nationals from the area placed under a lockdown.

"Medical staff that will accompany the plane will check passengers at Wuhan and again on arrival," Minister of Health and Welfare Park Neung-hoo said in a press conference. 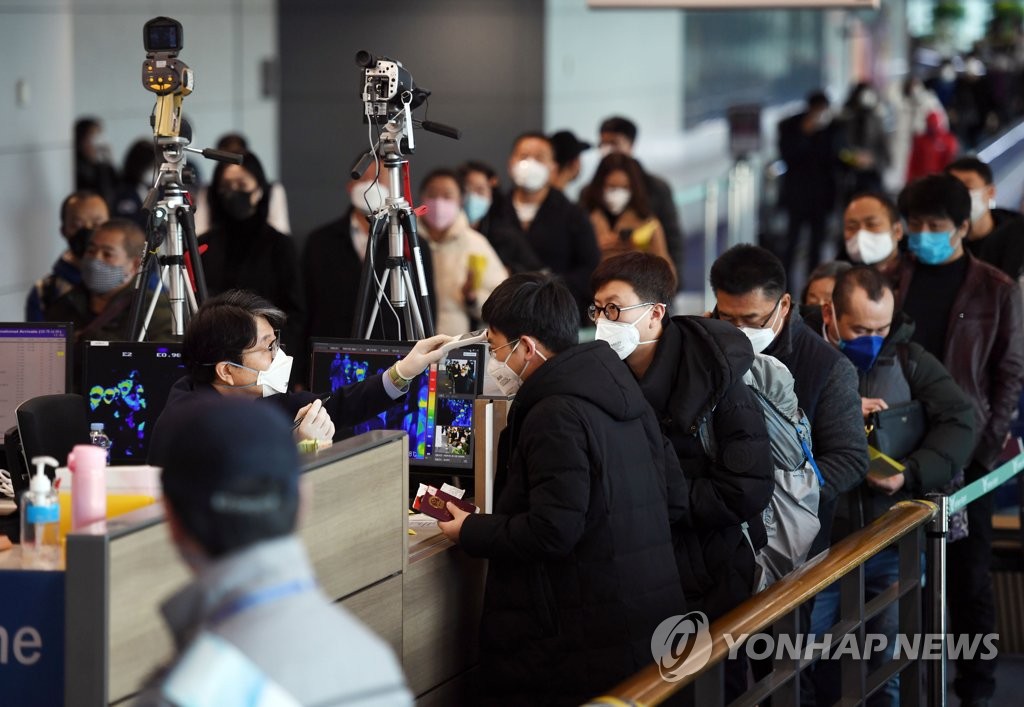 (2nd LD) S. Korea to offer US$5 mln in aid to China to combat new coronavirus

(2nd LD) S. Korea to offer US$5 mln in aid to China to combat new coronavirus