SEOUL, Jan. 30 (Yonhap) -- If the 2020 Olympic women's golf competition were to begin right away, South Korea would be the only team with a maximum four players in the field.

"If we can get four players into the Olympics, that'll be our biggest advantage," said Pak, a retired LPGA legend and World Golf Hall of Famer. "They'll be able to share information. And we may also have a player with prior Olympic experience from four years ago." 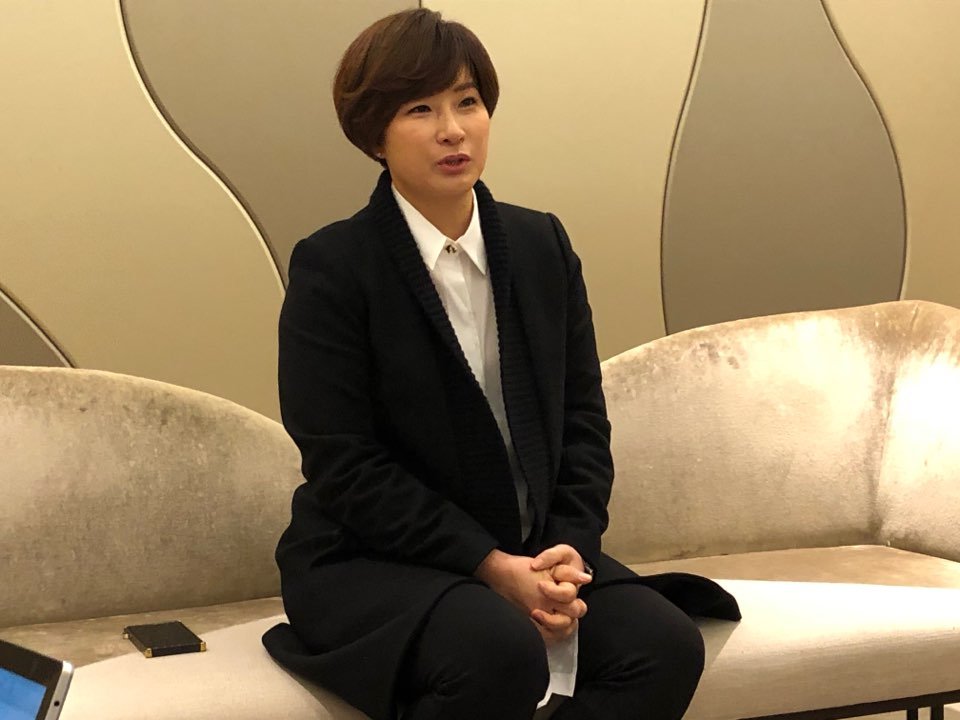 The Olympic field will feature 60 players, with players inside the top 15 in the world rankings at the end of June automatically eligible. But there's a cap of four players per country, and South Korea currently boasts five players within the top 15, led by No. 1 Ko Jin-young. No other country has more than three.

South Korea also sent four players to the 2016 Olympics in Rio de Janeiro, and Park In-bee came away with the gold medal. This year, Park is on the outside looking in at No. 16. Kim Sei-young, who also played in Rio, has a chance to make her second straight Olympic appearance, as she sits at No. 6 in the current rankings.

"Representing the country could put a lot of pressure on the players," Pak said. "I just hope they'll consider this as just another LPGA tournament."

The five-time LPGA major champion said having three of the tour's five major championships before the Olympics should help her players with their focus.

Pak said she checked out the course for the Olympics, Kasumigaseki Country Club near Tokyo, in July last year. She said there are undulating greens that will put players' short game at a premium.

"Without strong winds or rain, I think we'll see a double-digit under-par score at the top," Pak added.