For the October-December period, net profit climbed to 582.1 billion won (US$490 million) from 419.8 billion won a year ago backed by robust sales of components for electric cars and increased exports of car parts, the company said in a statement. 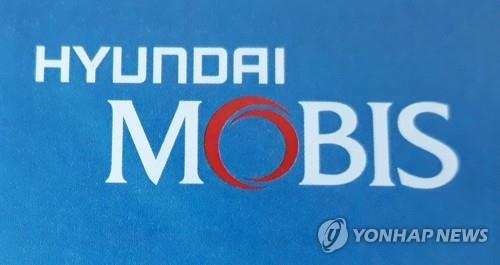 In 2019, Hyundai Mobis won $1.76 billion worth of core auto parts orders from global carmakers, up 5.9 percent from a year earlier, the statement said.

This year, it aims to achieve $2.73 billion worth of orders globally.