SEOUL, Jan. 30 (Yonhap) -- South Korea's health authorities said Thursday they have not diagnosed new coronavirus cases in the country but are monitoring 41 people that have symptoms amid heightened quarantine rules.

According to the Korea Centers for Disease Control and Prevention (KCDC), 244 people have experienced signs of the new virus strain since Jan. 3, and 199 have tested negative and been released from observation and isolation. 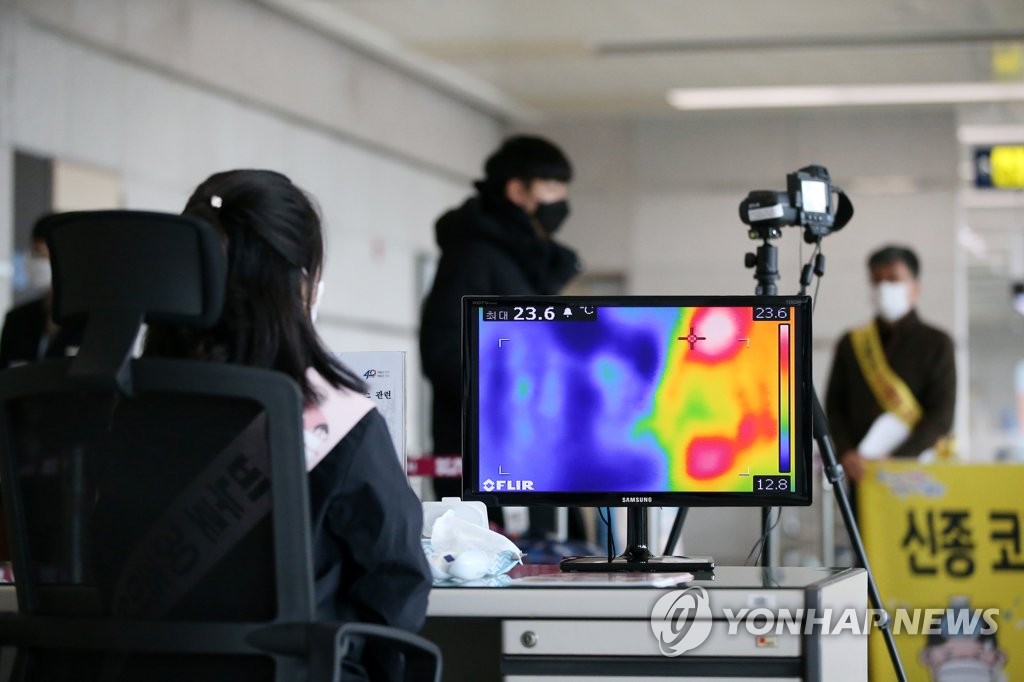 The KCDC said that the first three people to be confirmed with the virus are all in stable condition, with the fourth person still suffering from pneumonia and receiving more medical attention.

The public health protection agency said that it is has developed a test procedure that can reduce the time it takes to determine if a person has been infected with the new coronavirus strain from the current 24 hours to just six.

The new method will be used initially by 18 public health centers Friday and then be provided to civilian clinics and hospitals in early February, it added.

The KCDC said it has identified 2,991 people who arrived here from Wuhan since Jan. 13., and South Koreans returning on chartered flights directly from Wuhan on Thursday and Friday will be quarantined for at least a fortnight for potential symptoms. Those that show clear signs of ill health will be put under immediate quarantine. 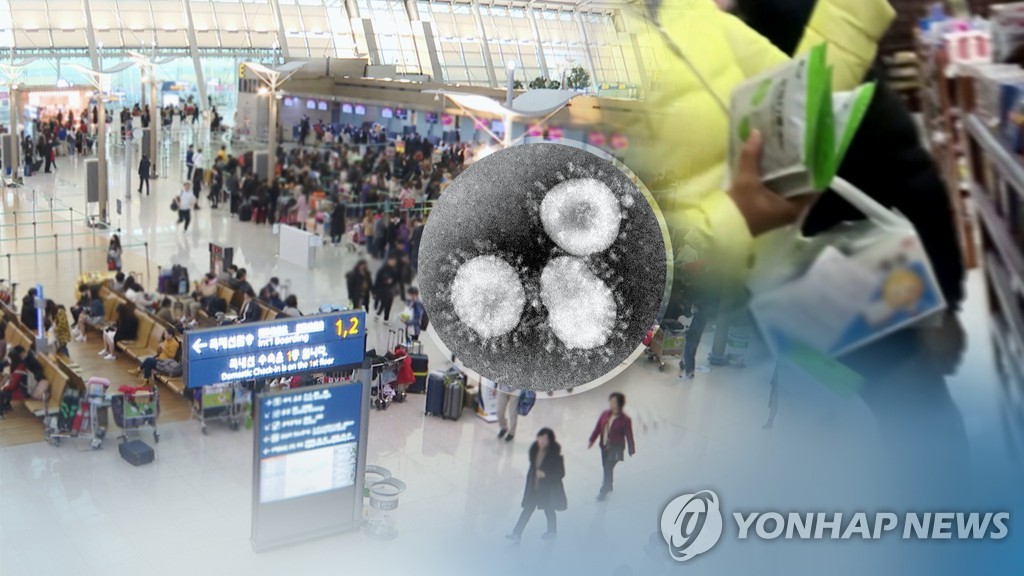 (LEAD) No additional virus cases for 3rd day, 41 under inspection

(LEAD) No additional virus cases for 3rd day, 41 under inspection