The tech giant said it logged a net loss of 849.8 billion won (US$717 million) in the October-December period, compared with an 80.7 billion-won net loss a year earlier. 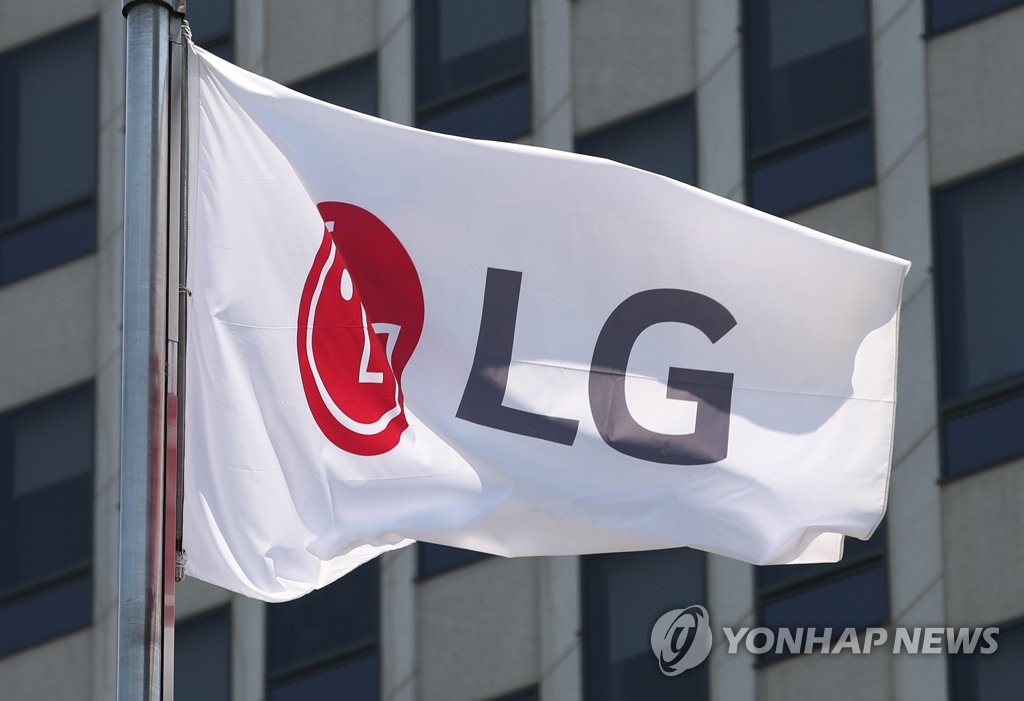 LG Display, which is scheduled to announce its fourth-quarter earnings on Friday, has been suffering from falling LCD panel prices. Analysts here expect LG Display to suffer more than 1 trillion won in losses in 2019.

Analysts here predict that LG Electronics shipped only 29 million smartphones in 2019, down 28 percent from a year earlier. 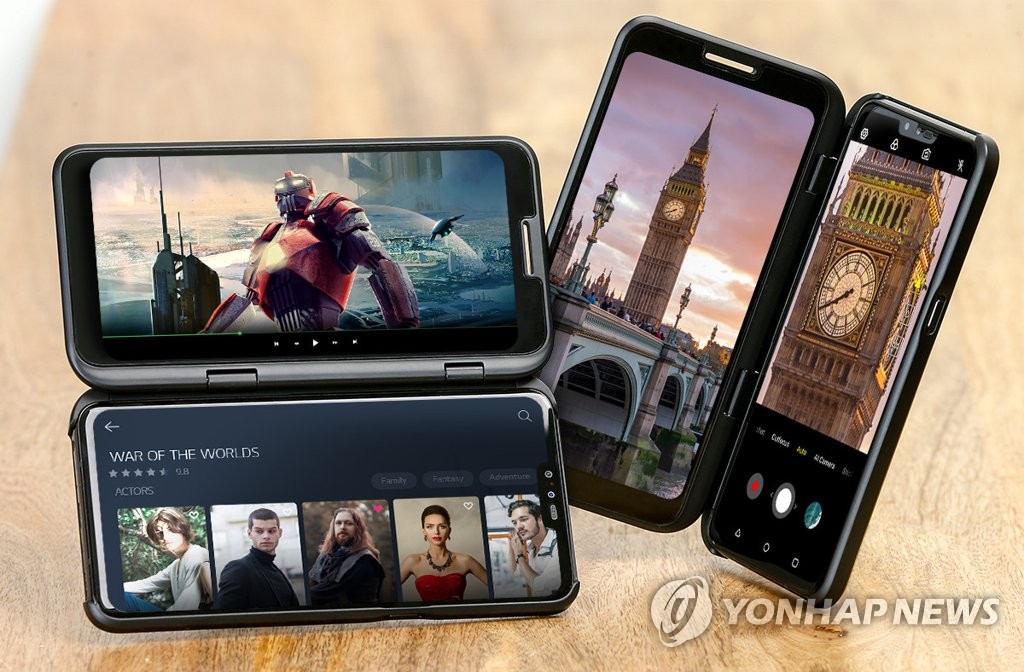 LG Electronics also continued to suffer from its vehicle component solutions (VS) business.

In the fourth quarter, the company logged an operating loss of 63.7 billion won, sharply widening from a loss of 27.4 billion won reported a year earlier due to slower global automobile sales. Sales at the business unit also dipped 3.1 percent on-year to 1.3 trillion won.

The company's home entertainment business unit, which manages TV products, logged 4.59 trillion won in sales during the fourth quarter, relatively unchanged from a year earlier, but operating profit was nearly halved to 110 billion won over the cited period due to increased marketing costs.

The home appliance unit had its best-ever fourth-quarter sales at 4.62 trillion won, up 7 percent from a year earlier, while its operating income jumped 8.5 percent on-year to 122.2 billion won.

For the whole year of 2019, the HA business raked in a record 1.9 trillion won in operating profit, thanks to solid sales of its premium home appliances, such as LG Signature.