Net profit climbed to 119.1 billion won (US$100.4 million) in the three months that ended Dec. 31 from 14.4 billion won a year earlier, the company said in a regulatory filing.

The company said it won profitable contracts at home and abroad two to three years ago, which were factored in the 2019 earnings results.

Operating profit more than doubled to 347.7 billion won in the fourth quarter from 166.6 billion won a year earlier. Sales rose 0.3 percent to 2.73 trillion won from 2.72 trillion won during the same period the year before. 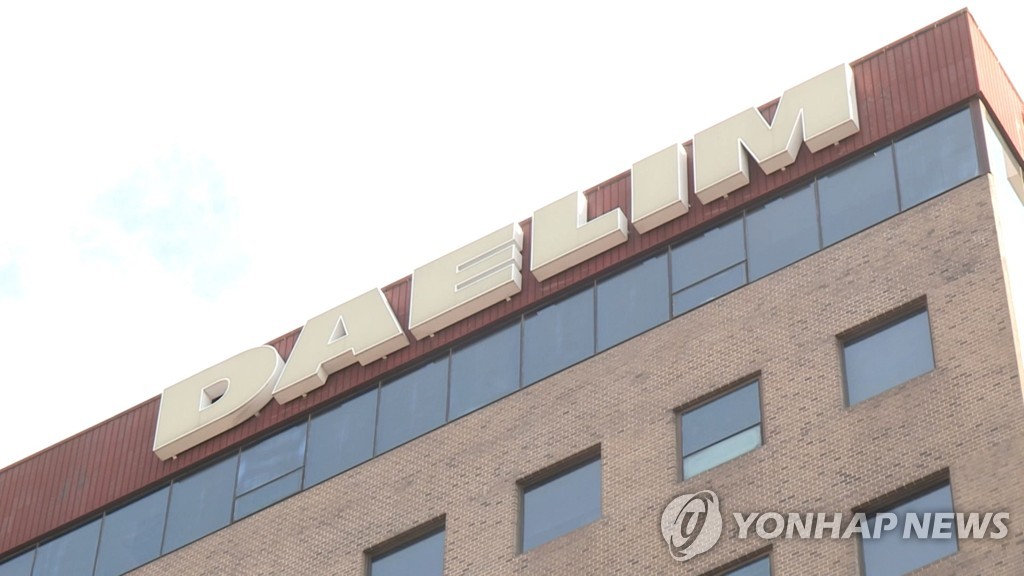