Despite a slight rebound in the previous sessions, investors' appetite for risky assets weakened amid growing economic uncertainties stemming from the fast-spreading virus, believed to have originated in the Chinese city of Wuhan. 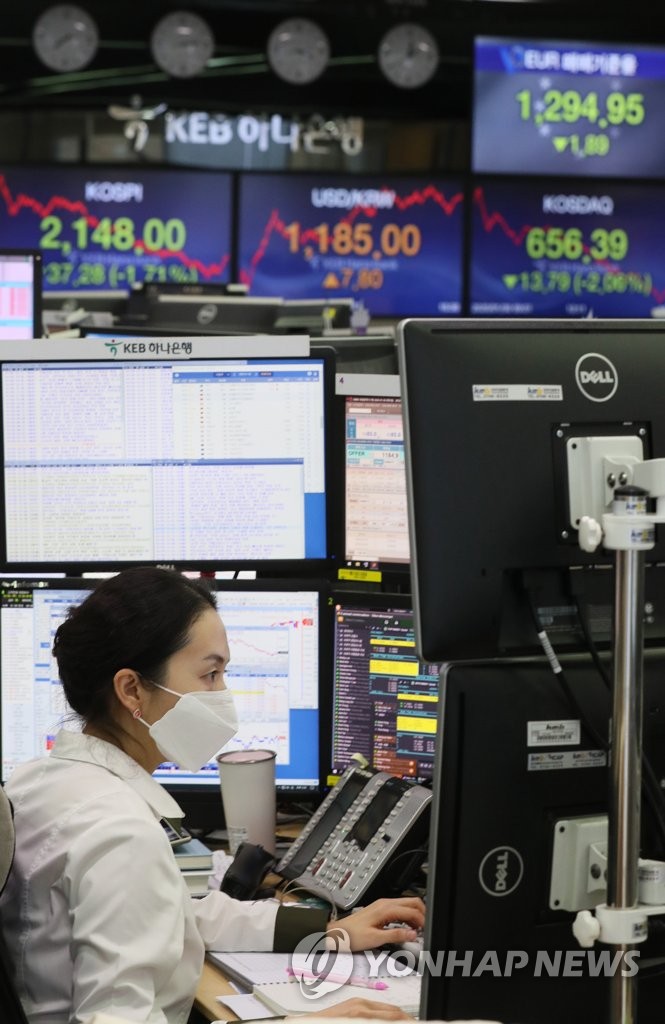 The virus has killed 170 people so far and contaminated over 7,700 people across the world. No additional Wuhan coronavirus cases, meanwhile, have been reported here since Monday, when the fourth patient was confirmed.