The new album, set for official release on Feb. 6, is iKON's third EP and its first release since band leader B.I left in June last year over drug-related allegations, according to the band's management agency, YG Entertainment.

The new album contains tracks created by the former leader, including "Dive."

YG said it chose to use the tracks to help the band return quickly to the music scene.

"(They are also) works that were jointly created by B.I and other in-house YG producers and bear the effort and affection of iKON members," YG said.

According to the agency, the concerned tracks were recorded early last year to be released mid-2019. But the release plan was put on hold amid the allegations facing B.I.

YG deleted or replaced B.I's parts before releasing the album to the public, it said. 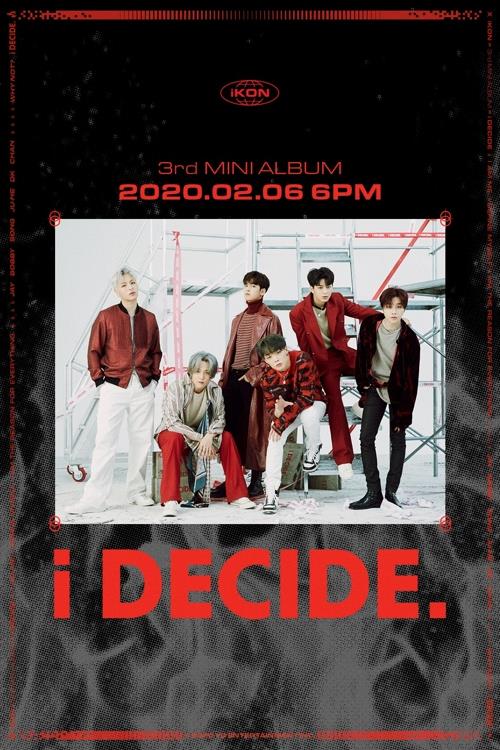