Of the two, one, a 32-year-old man, recently returned from a business trip to the Chinese city of Wuhan, the epicenter of the latest outbreak, but the other was presumed to be potentially the country's first human transmission case of the novel virus, according to the Korea Centers for Disease Control and Prevention (KCDC).

The center said that the 56-year-old man has been subject to tight inspection as he dined at a restaurant in southern Seoul that the country's third coronavirus-infected patient visited. 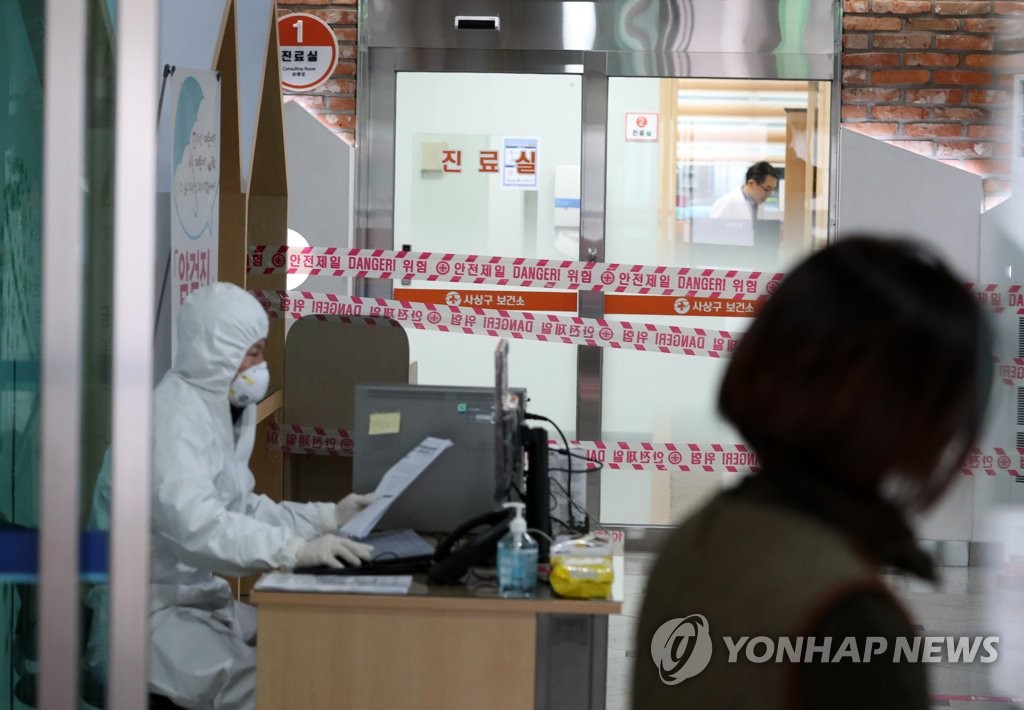 It said more details will be unveiled later as to whether the case can be classified as human transmission or not.

The third confirmed case involves a 54-year-old who returned from China last week without showing symptoms. He was not restricted from moving about for days before he started to feel ill, during which time he moved freely through neighborhoods in Seoul and Ilsan, just northwest of the capital, with a subsequent test only confirming he was infected with the new virus strain on Sunday.

The KCDC said that because the man in the latest case did not know he was infected, he too may have inadvertently spread the illness.

The two latest patients were immediately quarantined, it said.

The state agency said that it is in the process of determining who the two patients met in the past few days so they can be contacted and checked for ill health.

Human-to-human infection has been a grave source of concern because it can easily lead to more cases, and many local medical experts are predicting that such a development is likely, with countries like Germany, Japan and Vietnam all reporting coronavirus-infected patients who have not been to Wuhan or China in recent weeks getting sick.