The disciplinary action by the Financial Supervisory Service (FSS) deals a blow to Woori Financial Group Chairman Sohn Tae-sung, named to lead the group for another term, as he is barred from running for reelection as the lender's head for three years.

The reprimands will be finalized later, the FSS said.

Ham was KEB Hana Bank CEO at the time of the alleged misselling of derivative-linked products. 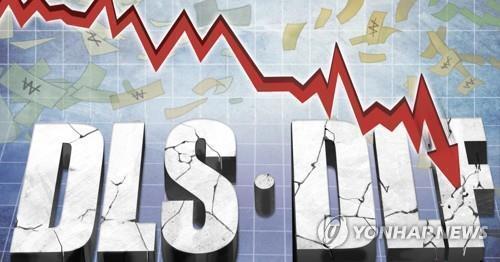 In the case of certain derivatives linked to 10-year German state bond yields, some investors lost 98 percent of their principal, as bond yields in Germany unexpectedly sank.