WASHINGTON, Jan. 30 (Yonhap) -- U.S. Deputy Secretary of State Stephen Biegun met with the top diplomat of the Philippines on Thursday and discussed the importance of achieving North Korea's denuclearization, the State Department said.

Biegun and Philippine Foreign Secretary Teodoro Locsin, Jr. held talks in Washington and reaffirmed the value of the two countries' alliance, the department said in a readout.

"They also discussed the importance of that partnership to face current global health challenges, achieve a fully verified denuclearization of the DPRK, and ensure a free and open Indo-Pacific in which all countries prosper side by side as sovereign, independent states," it said, referring to North Korea by its official name, the Democratic People's Republic of Korea.

Biegun serves as Washington's top envoy for denuclearization negotiations with Pyongyang. The two sides last held working-level talks in October but have failed to reconcile differences on how to match the North's denuclearization steps with U.S. sanctions relief and security guarantees. 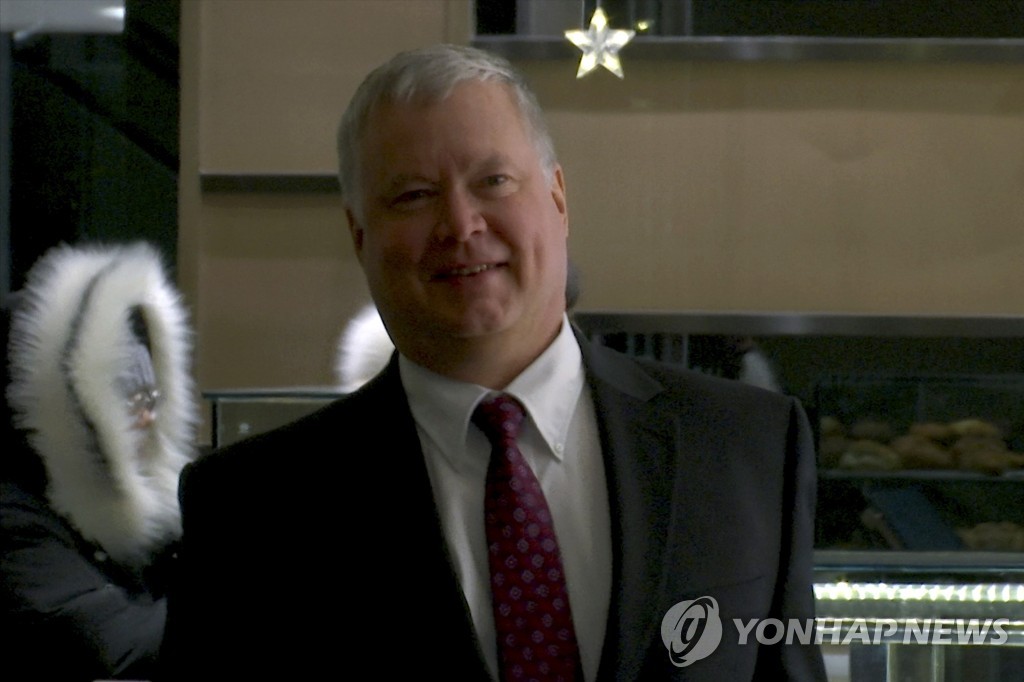