The chartered Korean Air flight left Wuhan Tianhe International Airport only hours after it arrived there to airlift the South Koreans amid a lockdown on the city. 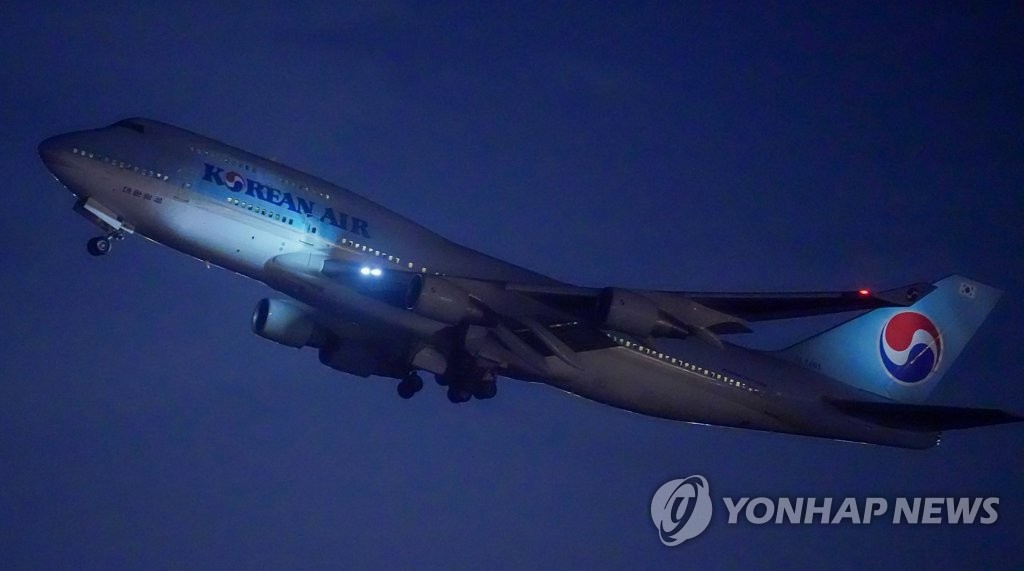 A South Korean government official said the departure was delayed because both Chinese and South Korean authorities conducted thorough quarantine checks on the passengers.

Members of a South Korean government response team and Korean Air crew members were also returning on the same flight, which is scheduled to arrive at Seoul's Gimpo airport.

More than 8,000 cases of the pneumonia-causing virus have been reported worldwide, including six in South Korea. In China, it has left 170 people dead.

South Korea had originally planned to dispatch two planes on Thursday to bring home some 700 nationals. The Chinese government has so far given approval for only one.

Some angry residents of Asan threw eggs at visiting Minister of Interior and Safety Chin Young on Thursday to protest the decision.

The evacuees are expected to remain at the two facilities for a 14-day incubation period.
(END)