SEOUL, Jan. 31 (Yonhap) -- The first evacuation plane carrying 367 South Koreans from the coronavirus-hit Chinese city of Wuhan arrived in Seoul on Friday, amid rising fears over the rapid spread of the deadly virus that has led the U.N. health agency to declare it a global public health emergency.

A total of 368 people were supposed to board the plane, but one person was excluded at the last minute after being found to have a fever, according to a source.

The evacuated people were set to undergo additional health screenings at the airport and be put into isolation for 14 days at two provincial public facilities if they show no symptoms.

Those suspected of infection will immediately be transported to state-designated hospitals for treatment. 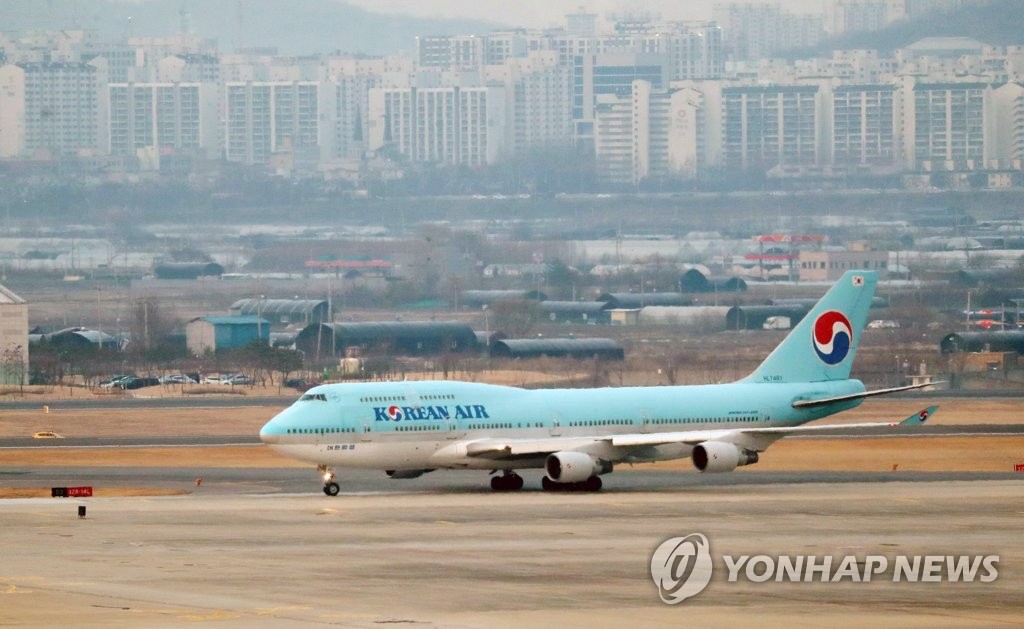 Final preparations were under way for housing the evacuees at the two facilities in Asan and Jincheon, both about 90 km south of the capital, amid tightened security against possible interruption by resident protesters.

But after consultations with China, it changed the plan and sent only one flight Thursday. Talks with Chinese authorities have been under way to arrange additional flights to bring back the rest of the citizens from the epicenter of the virus. 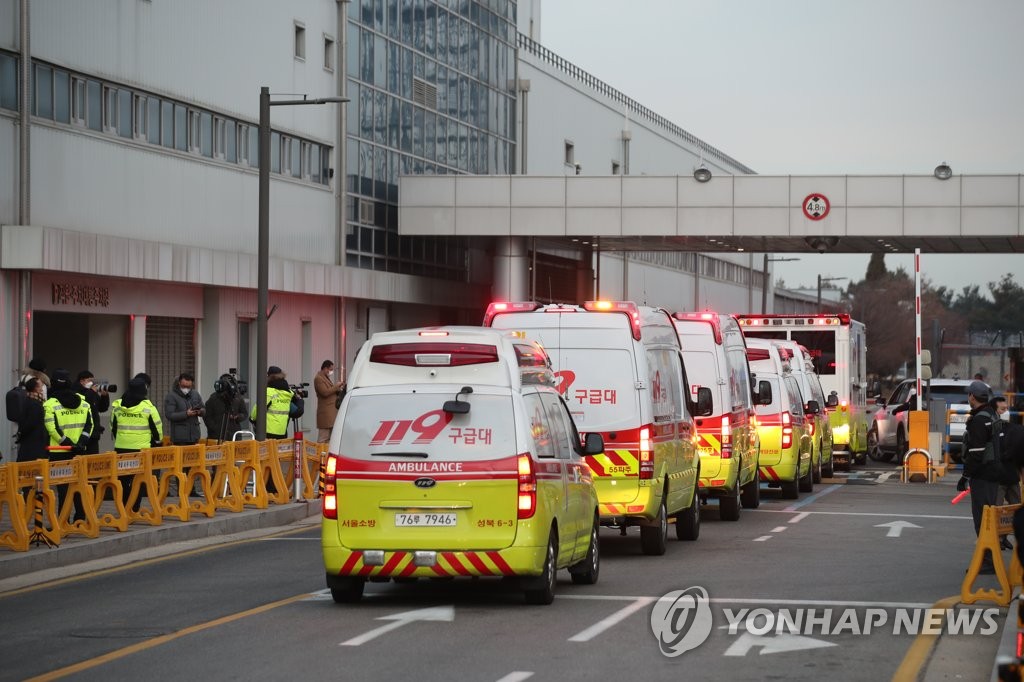