The scandal-ridden celebrity was indicted Thursday, without detention, on charges of overseas gambling and breaching the foreign exchange transaction act, as well as the act on the punishment of arranging commercial sex acts, according to the Seoul Central District Prosecutors Office.

Seungri is accused of arranging sex services for acquaintances from Japan, Taiwan and Hong Kong between December 2015 and January 2016. He also allegedly used such sex services. 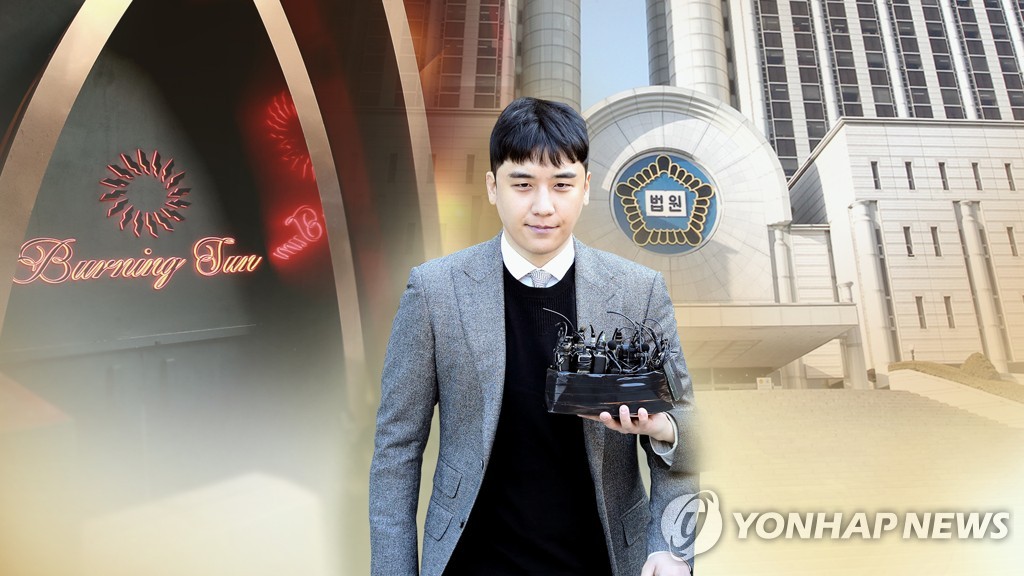 The indictment comes roughly two weeks after a Seoul court denied an arrest warrant for the singer, who was at the center of a major scandal that roiled the K-pop industry in 2019.

Seungri, whose legal name is Lee Seung-hyun, ceased all entertainment activities in March last year after Burning Sun, a nightclub he was affiliated with, was probed over drugs and sexual abuse.

Seungri's business partner Yoo In-suk, former chief of Yuri Holdings Co., and eight others were also indicted Thursday over their alleged wrongdoings in relation to the controversial nightclub.