SEOUL, Jan. 31 (Yonhap) -- South Korea said Friday it is ready to take action to reduce the impact of the new coronavirus on Asia's fourth-largest economy.

The country reported its seventh case of the novel virus earlier in the day despite enhanced quarantine efforts to stem its spread.

"So far, the (outbreak) has not had a significant impact on our economy," Vice Finance Minister Kim Yong-beom said during a meeting with economy-related vice ministers.

The remark came as the global financial market has been facing uncertainties amid jitters over the spread of the new virus, which could potentially hurt the local economy by weighing down on business and consumer sentiment.

Kim said South Korea will continue to monitor the global economy and financial markets and take preemptive action if necessary. 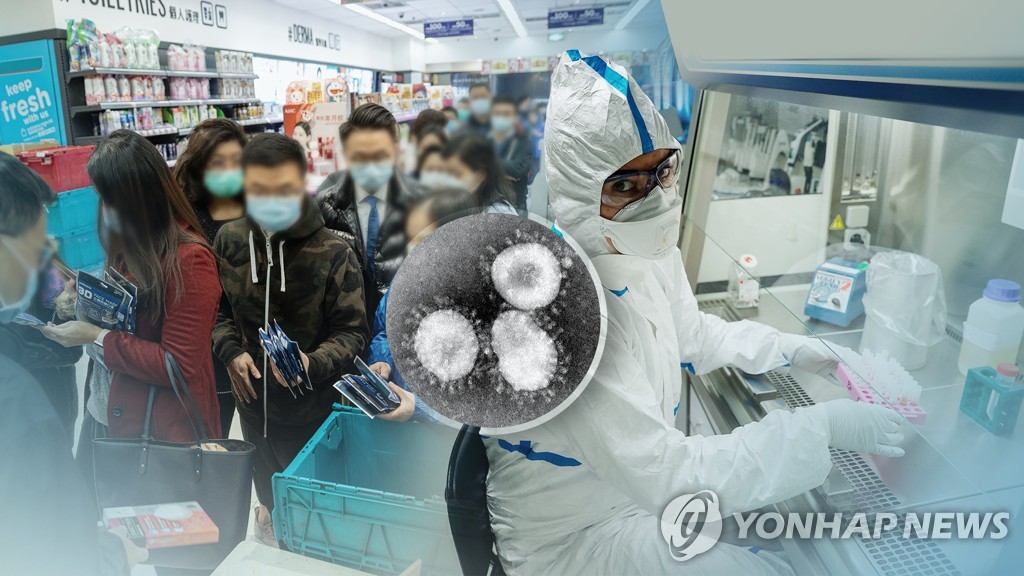 Finance Minister Hong Nam-ki also said on social media that the country will spare no efforts to support its economy despite the escalating fear over the novel virus.

"Although the issue is having a limited impact on economic indicators, we are still making efforts to minimize the possible fallout," Hong said. "South Korea will roll out thorough quarantine operations so that the simmering signs of economic recovery will lead to an actual rebound of the economy."

A day earlier, the central bank hinted it is not considering rate cuts to cope with the growing economic uncertainties stemming from the virus.

The virus has killed 213 people so far and infected nearly 10,000 people across the world.

The new coronavirus, first reported on Dec. 31, 2019, was originally believed to be passed to humans from animals but is now known to be transmissible from person to person, although victims may be contracting the virus by coming into contact with saliva and other bodily fluids rather than through airborne factors.