Of the confirmed cases, four are presumed to be potentially human transmissions as they had not traveled to China and other nations recently.

According to the Korea Centers for Disease Control and Prevention (KCDC), the country's seventh case involves a 28-year-old South Korean man who visited Wuhan, the epicenter of the outbreak, and returned via the Chinese port city of Qingdao on Jan. 23.

The ninth patient is an acquaintance of the country's fifth coronavirus patient, who returned from China on Friday, and one of the 10 people that the person had contacted with. 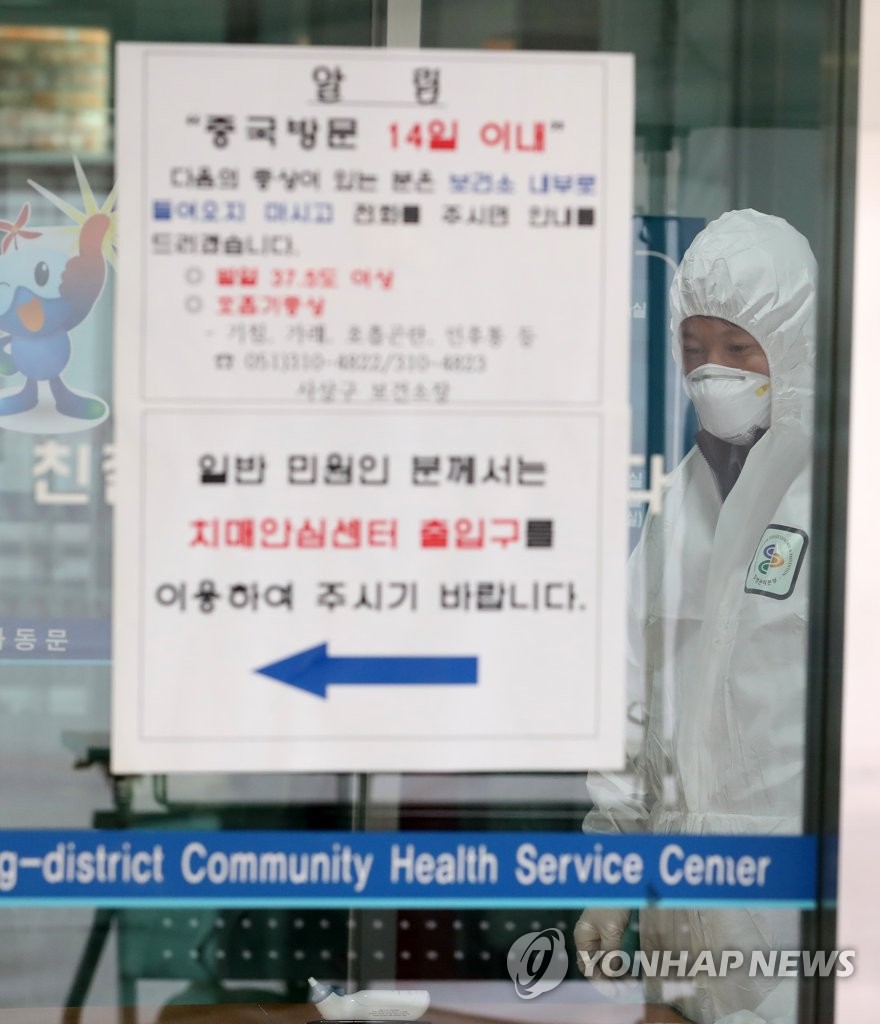 As to the 10th and 11th patients, the KCDC said they did not meet anyone recently from China but are family members of the 55-year-old Korean who was diagnosed with the virus on Thursday. That person, who is the country's sixth confirmed infection case and also did not travel outside the country, is known to have dined with the third coronavirus patient who was asymptomatic upon arrival and was allowed to move about freely for days, meeting 95 people in total before he was quarantined over the weekend.

Seoul has tightened its quarantine rules and started to check everyone that has returned from Wuhan. The country has set up a total of 503 screening clinics across the country so people feeling ill can visit and get checked by experts, who can give a preliminary assessment as to whether the person has been infected with the novel coronavirus based on symptoms. The stations have been supplied with portable X-ray machines that can check for signs of pneumonia.

Jung Eun-kyeongm the head of the KCDC said it is critical to find as quickly as possible people who unknowingly became infected with the virus and that this is the reason why the screening stations have been set up.

The evacuated nationals will be taken to public facilities and held for 14 days, during which time they will not be allowed out or allowed to meet visitors, they said.

Outside of China, which has 9,692 confirmed cases, the novel coronavirus has been discovered in Hong Kong, Taiwan, Macao, Thailand, Singapore, Vietnam, Japan, Nepal, Malaysia, Cambodia, the Philippines and Sri Lanka, as well as the United Arab Emirates, India, Australia, France, Germany, Finland, Canada and the United States. 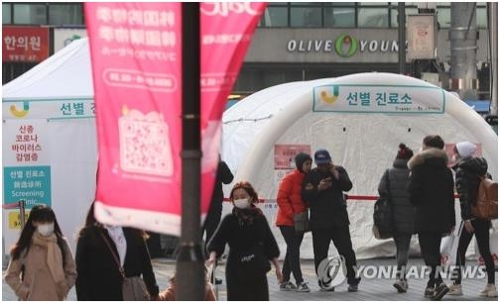