SEOUL, Jan. 31 (Yonhap) -- South Korea's customs agency said Friday it will take strong measures against drug smuggling after it confiscated more than 100 kilograms of methamphetamine in 2019.

South Korea seized 116.7 kg of methamphetamine, a common illegal substance, also known as Philopon, last year, according to the Korea Customs Service (KCS). This was the second-largest volume, following the record 222.9 kg of Philopon confiscated in 2018.

The number of cases in which at least a kilogram of methamphetamine was found came to 22 in 2019, up from 16 cases a year earlier, indicating that drug dealers here are operating on a bigger scale. 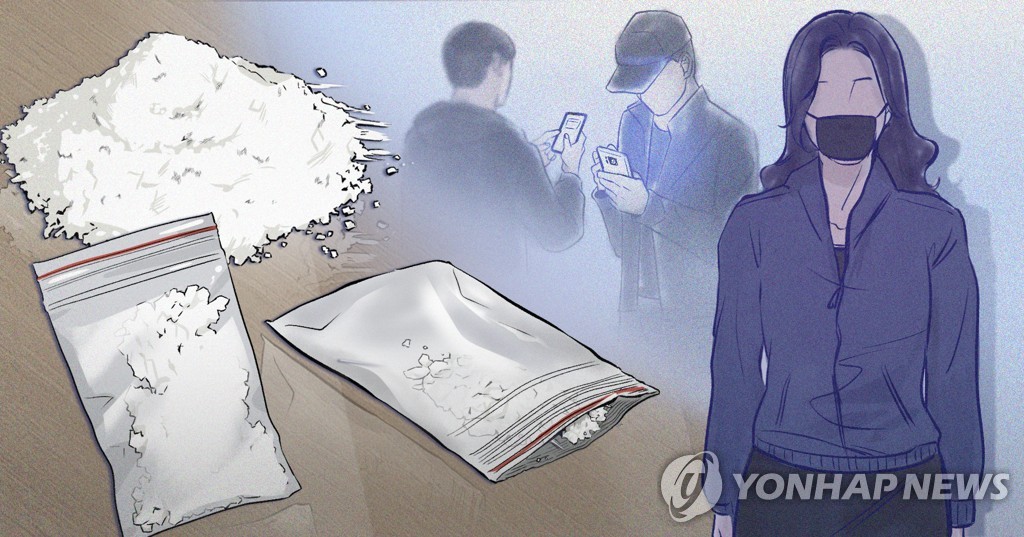 A kilogram of methamphetamine could contain as many as 30,000 doses.

While smugglers mostly hid the drug in their bodies or luggage while traveling into the country, they also attempted to ship the narcotics via international mail by disguising them as coffee products.

The Golden Triangle, which straddles Thailand, Myanmar and Laos, is considered a major drug producing area.

The customs service said it will continue to beef up surveillance on the trade of illegal drugs and work closely with police and the intelligence agency.

S. Korea seizes more than 100 kilo of methamphetamine in 2019

S. Korea seizes more than 100 kilo of methamphetamine in 2019