SEOUL, Jan. 31 (Yonhap) -- South Korea will send a second chartered flight to the coronavirus-hit Chinese city of Wuhan late Friday to evacuate some 350 South Korean nationals out of the region under lockdown, the foreign ministry said.

A Korean Air passenger jet is set to depart from Gimpo International Airport in western Seoul with a quick response team of around 20 medical and quarantine officials on board. The exact time of its departure has yet to be announced.

"We have received approval for the operation of a chartered plane through consultations with China," a ministry official told reporters. "One chartered plane will leave tonight."

The scheduled flight comes after South Korea's first evacuation plane flew out 368 South Koreans from Wuhan earlier in the day.

On Tuesday, South Korea announced a plan to bring its nationals home and said it had been in talks with Chinese authorities on sending the evacuation flights.

Kang Hyung-sik, head of the ministry's international safety management bureau, said during a press briefing earlier that the government was making its best efforts to make sure the second flight can operate as planned. 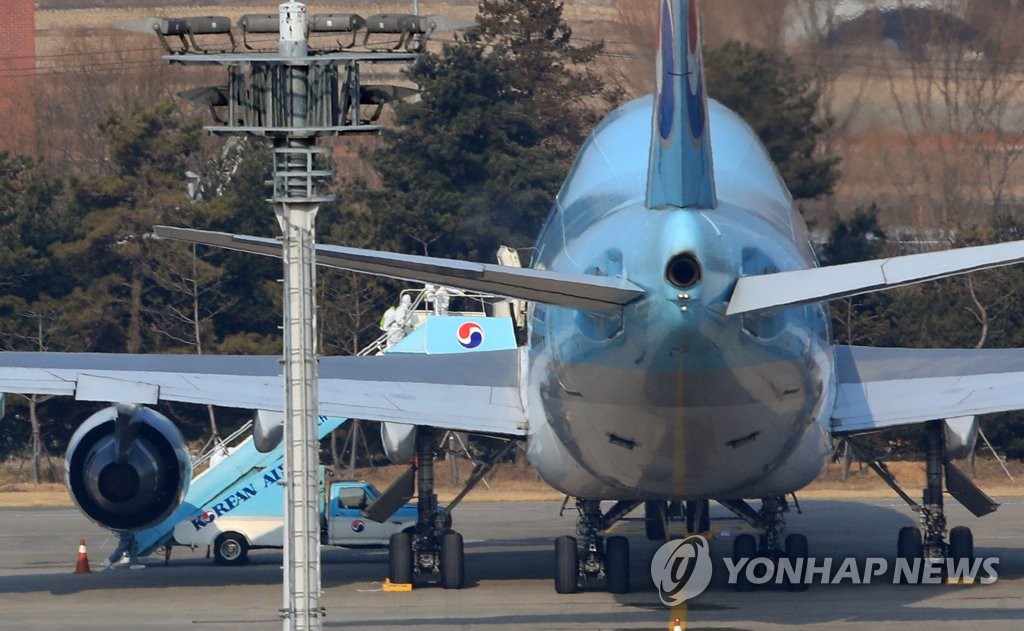