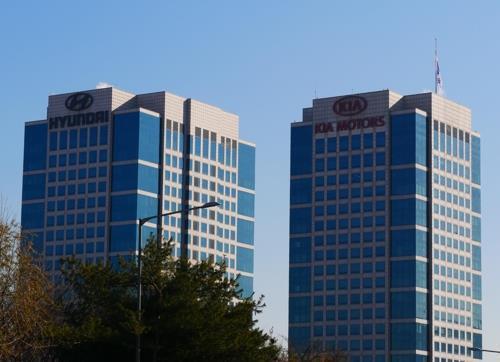 South Korea has reported seven confirmed cases of the respiratory illness as of Friday. 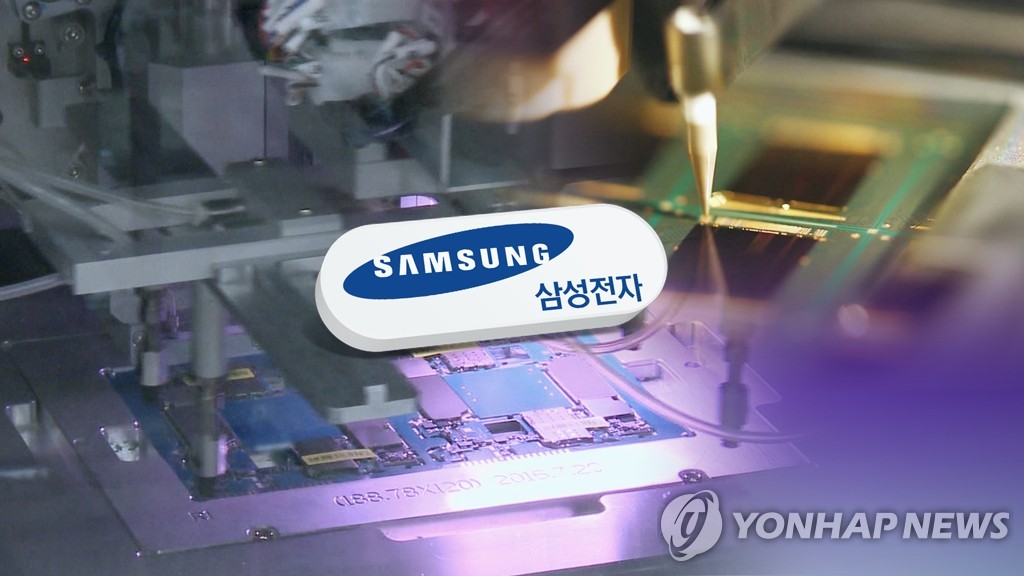