But this might change if the new coronavirus continues to spread in the days leading up to the April 15 parliamentary election.

South Korea has confirmed eleven cases of infection in the past two weeks, with at least one of the cases coming from secondary infection.

Political parties are considering refraining from shaking hands or giving out business cards, which both require direct contact, in an effort to fend off the contagious disease. 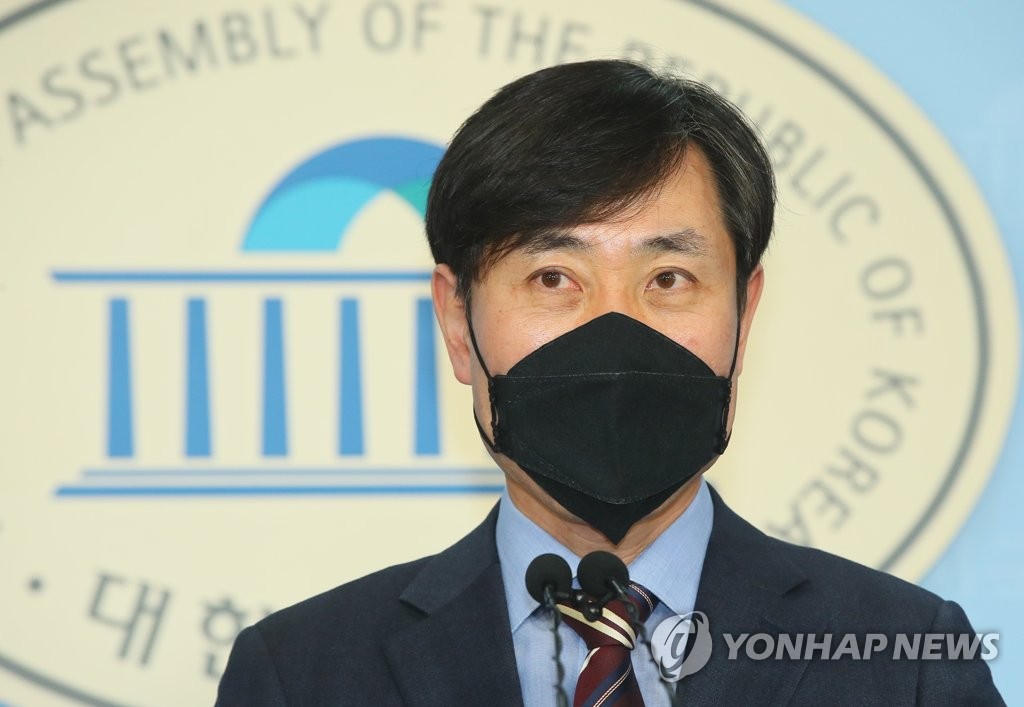 On Thursday, the New Conservative Party announced its plan to launch a "three-no" election campaign that recommends candidates not give out cards, shake hands or talk to voters.

"We plan to greet voters with a nod and wear shoulder sashes or hold signs showing the candidate's face rather than directly shaking hands," the party's new coronavirus task force said in a press conference.

The party said it plans to encourage candidates to wear facial masks when talking to voters and refrain from campaigning in crowded areas.

The ruling Democratic Party's (DP) special committee on coping with the new coronavirus said it plans to suggest that party leaders suspend election campaigns that require direct contact for the next seven to 10 days.

"The whole political circle should suspend all official election campaigning," said Rep. Ki Dong-min, adding that the DP should prepare measures even if other parties don't take part.

The parliamentary election, held every four years, is a major political event here, with parties vying for 300 seats.