"An increase both in sales of high-end 'world top premium' products and equity gains from energy and trading affiliates gave a boost to the bottom line," a company spokesman said. 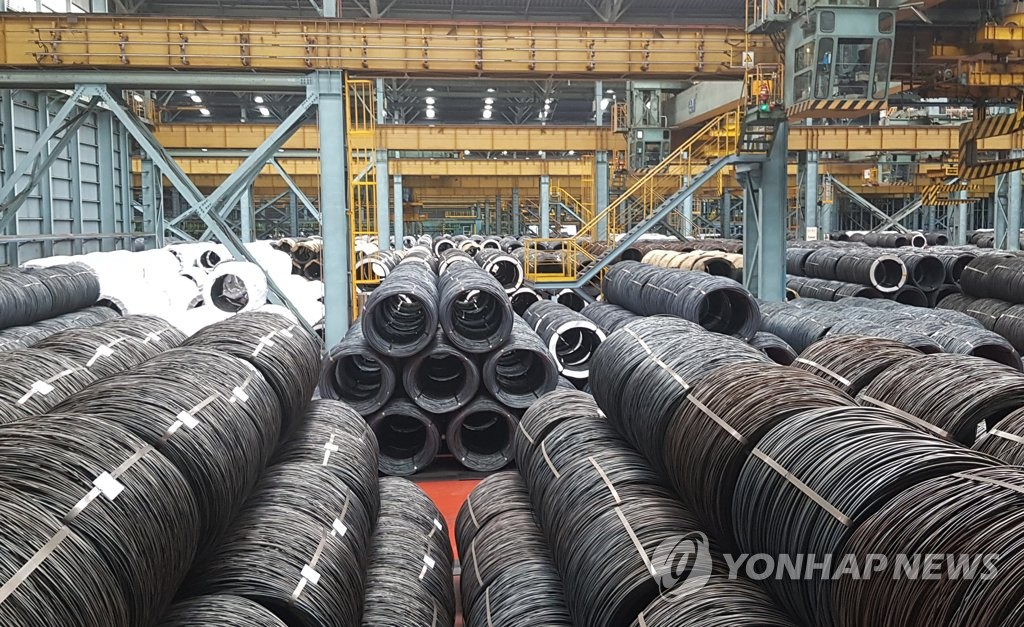 In particular, POSCO International, the trading arm of POSCO, reported a 75 percent on-year jump in net profit to 202.4 billion won in 2019 compared to 115.7 billion won a year ago.

The decline in operating income came amid a global economic slowdown, lower demand and trade protectionism of major trading partners, the statement said.

Looking ahead, POSCO said it expects steel product prices in the United States and China to rebound this year as the world's two biggest economies have recently signed a phase-one trade deal, lifting uncertainties in the markets.

POSCO has set conservative targets for the year of 2020.

But it has sharply increased its capital spending to 6 trillion won this year, doubling from the 3 trillion won it spent last year.

POSCO net up in 2019 on equity gains, demand for key products

POSCO net up in 2019 on equity gains, demand for key products