The evacuees are expected to be sent to two facilities in central South Korea, where they will remain in quarantine for at least 14 days.

The first group of evacuees was airlifted from Wuhan on Friday. Among the 368, 18 were sent to hospitals after they showed signs of fever.

All passengers underwent two temperature checks by Chinese authorities and a separate quarantine check by South Korean officials before boarding. 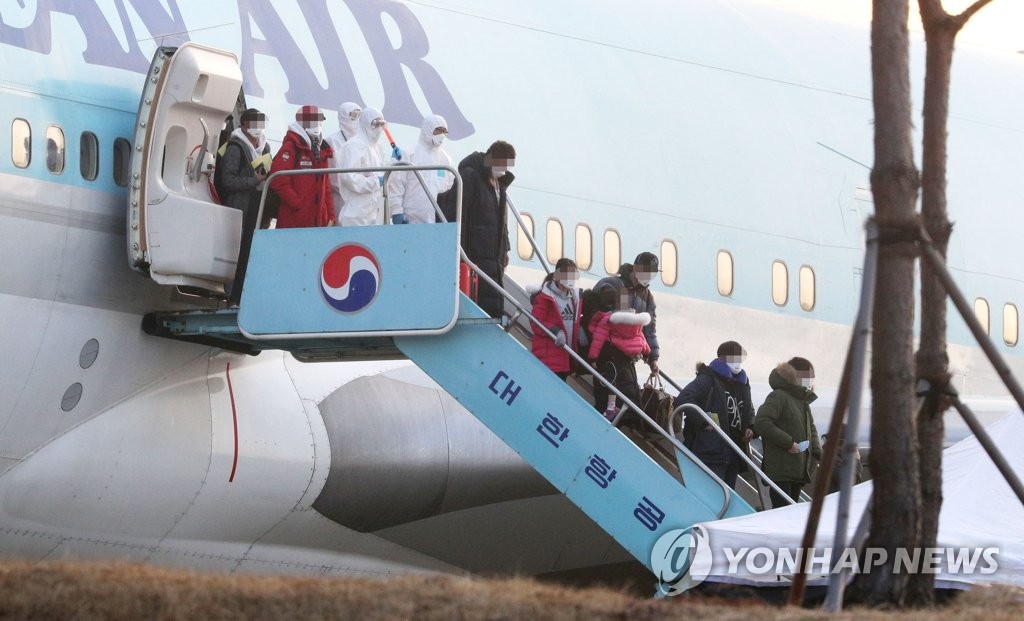 South Korea has confirmed 11 cases of the novel coronavirus in the country. Nearly 260 people have died from the virus in China alone, while some 10,000 people have been infected worldwide, according to some estimates.