SEOUL, Feb. 1 (Yonhap) -- South Korea's second chartered plane carrying some 330 citizens from the coronavirus-hit Chinese city of Wuhan arrived in Seoul on Saturday, completing the evacuation mission to bring home about 700 nationals from the epicenter of the deadly illness.

Upon arrival, the evacuees went through another round of health screenings and then headed for makeshift quarantine shelters in central South Korea, where they will stay for at least two weeks. 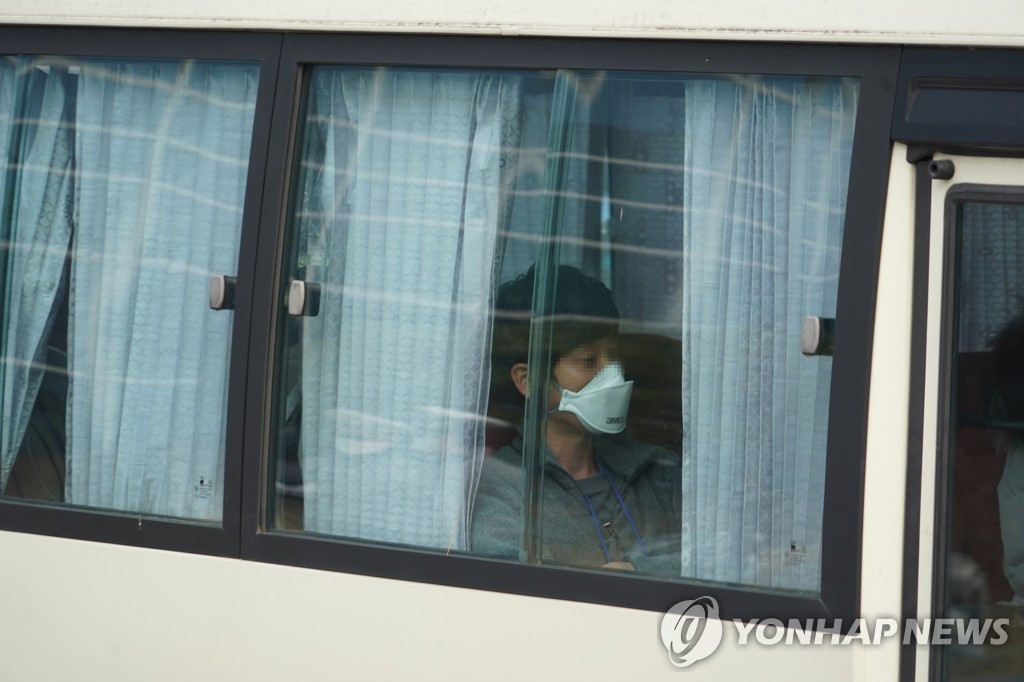 All passengers already underwent temperature checks by Chinese authorities and a separate quarantine check by South Korean officials before boarding at the Wuhan airport.

Among the 368 people aboard the first evacuation flight, 18 were sent to hospitals after they showed signs of fever. Many of them tested negative and were sent to a quarantine shelter.

Since the virus first emerged in Wuhan, central China, in December, the death toll in China alone has risen to 259, AFP reported, citing data from China's National Health Commission. The number of infections in China stands at 11,791. 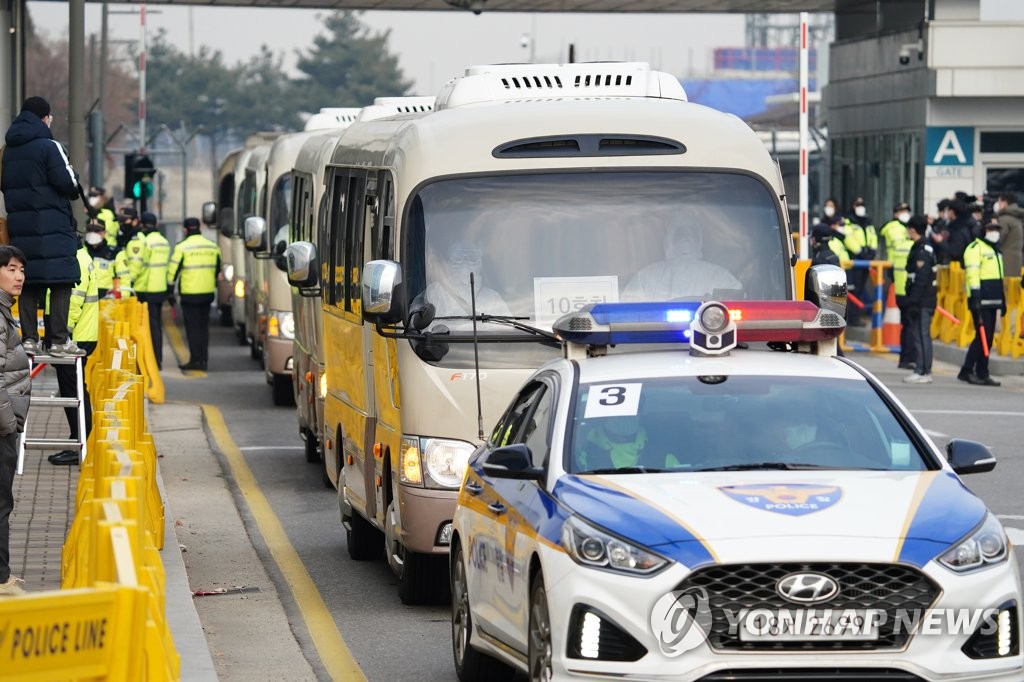