SEOUL/ASAN, Feb. 1 (Yonhap) -- Hundreds of South Korean evacuees from the coronavirus-hit Chinese city of Wuhan arrived in a makeshift shelter in Asan, south of Seoul, on Saturday, hours after their arrival from the epicenter of the deadly virus. 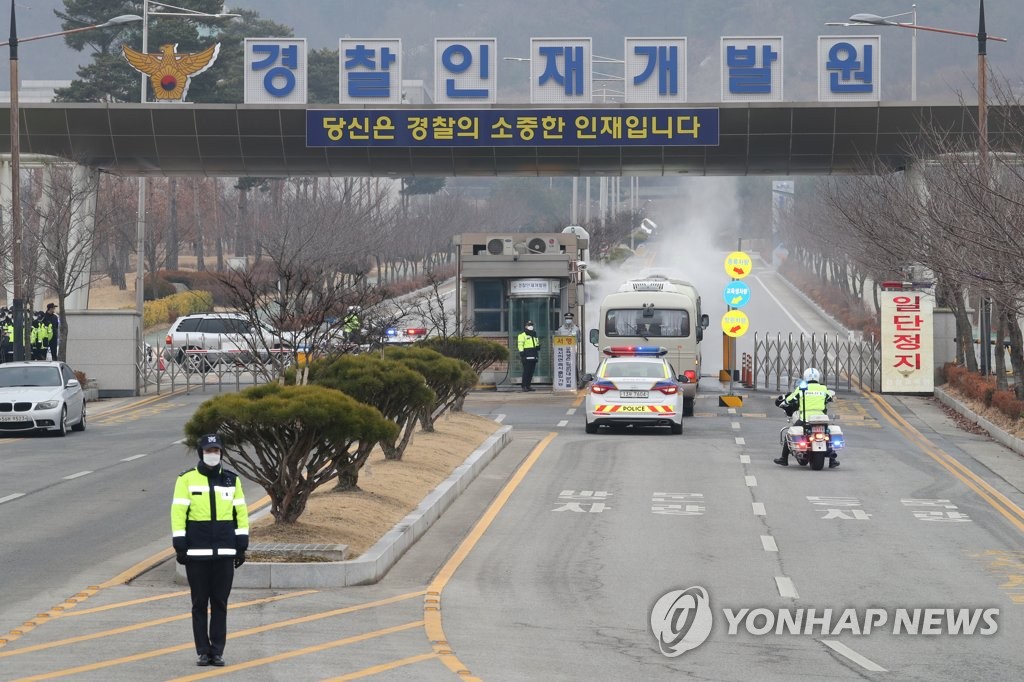