SEOUL, Feb. 1 (Yonhap) -- U.S. Ambassador to South Korea Harry Harris on Saturday offered prayers for those affected by the new coronavirus, saying his embassy is "very focused" on the global health emergency.

Since the virus first emerged in the central Chinese city of Wuhan in December, it has killed 259 people in China alone and spread to at least 23 countries. South Korea has so far reported 12 confirmed cases.

"My thoughts & prayers are with those affected by the outbreak of the #coronavirus," he wrote on Twitter.

"Our embassy is very focused on this issue and maintaining close communication with the @CDCgov and @KoreaCDC, as well as our colleagues in the PRC. Stay safe and updated!" the ambassador added.

The CDC refers to the two countries' health authorities, while the PRC stands for China's official name, People's Republic of China. 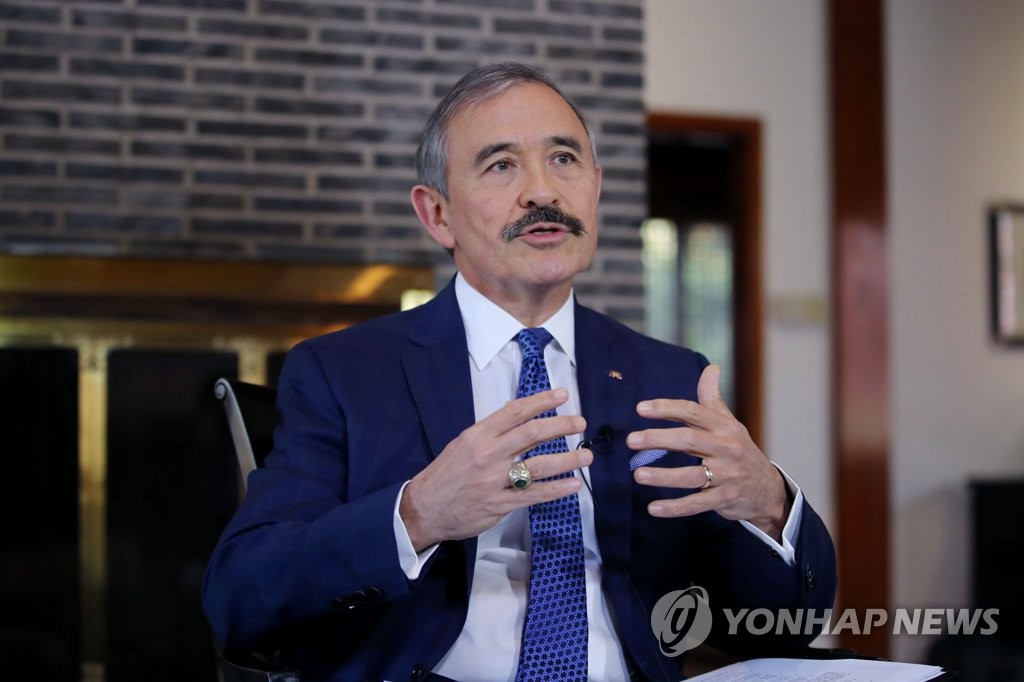 Earlier in the day, South Korea's second and last chartered evacuation flight carrying 333 citizens from Wuhan arrived in Seoul. Of them, seven were taken to a hospital after showing signs of fever and other symptoms. The rest were transported to a makeshift quarantine shelter in Asan, 90 kilometers south of Seoul.

U.S. Ambassador Harris offers prayers for those affected by coronavirus

U.S. Ambassador Harris offers prayers for those affected by coronavirus