SEOUL, Feb. 1 (Yonhap) -- South Korea on Saturday identified its 12th case of the novel coronavirus and was monitoring 70 potential cases as the country braces for further spread of the deadly virus here amid concerns over person-to-person transmission.

The latest case involves a 49-year-old Chinese man who works as a tour guide in Japan and arrived here on Jan. 19 through Gimpo International Airport in western Seoul, according to the Korea Centers for Disease Control and Prevention (KCDC).

The KCDC said the man was acquainted with a Japanese person infected with the virus in his country, indicating that he may constitute a human transmission case. The Japanese acquaintance had urged the man to go to a hospital to be checked, it added.

The public health agency said it is tracking people who have might have been in contact with the patient.

Since Jan. 3, 371 people had been monitored for potential contagion, 289 of whom turned out not to be infected.

The KCDC said 460 people who had been in close proximity to virus-infected patients are being monitored carefully. 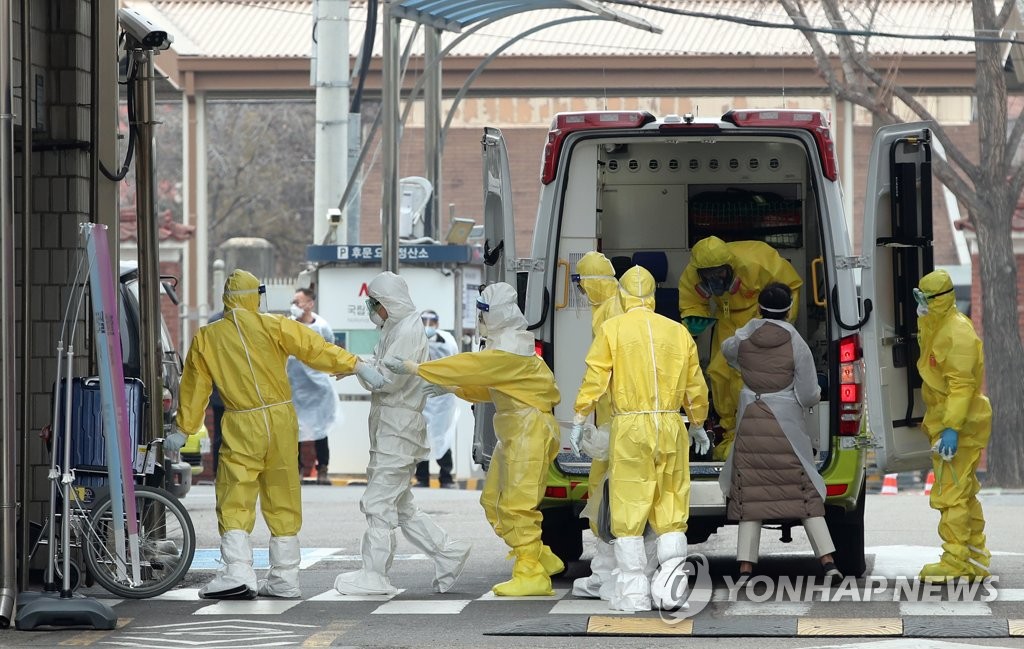 South Korea confirmed its first coronavirus case on Jan. 20, with the second one being reported on Jan. 24, followed by one each on Sunday and Monday. The country said two more cases were recorded Thursday, with five being announced Friday.

Of the total, five cases are presumed to involve human transmission as the patients had not been to China recently.

This kind of transmission is worrisome as people may not know they have contracted the illness, even if they have symptoms, and can go about contaminating large numbers of people unwittingly.

The health authorities are tracing the steps of the confirmed patients who were asymptomatic upon entering the country so it can send teams to decontaminate the areas they visited, while many shops, restaurants and other places visited by infected people have temporarily halted business so thorough disinfection can take place.

The KCDC said it has not been able to contact 50 Koreans who had returned from the Chinese city of Wuhan, the presumed origin of the illness.

The number of people the government says flew in from Wuhan has been tallied at 2,991, with Korean nationals making up 1,085 of the total as of Thursday. Of the foreigners in that number, 398 are thought to still be in the country.

The agency said of the 18 Koreans sent to hospitals after being airlifted from Wuhan on Friday, 11 were shown to not be infected, while seven are still being checked.

The total number of people brought in on the first airlift was 368. The second flight carried 333 people, seven of whom were taken to a hospital for further checks.

The public health authorities said the country is struggling to contain the further spread of the new virus and urged citizens to do their part with respect to personal hygiene.

The agency urged those who have been to China in the last 14 days to quarantine themselves.

The KCDC, meanwhile, said that as of early Saturday, the virus has killed 259 people and infected around 11,925 people worldwide.

It said 25 countries have reported infections so far, with China accounting for the bulk at just under 99 percent of the total, and Thailand, Japan, Singapore, Taiwan and Hong Kong reporting more than 10 cases each. Other areas of Asia affected are Macau, Vietnam, Malaysia, Nepal, Cambodia, Sri Lanka, the Phillipines, India and the United Arab Emirates. In other regions of the world, France, Germany, Finland, Italy, Britain, Russia, Australia, Canada and the United States have reported cases. 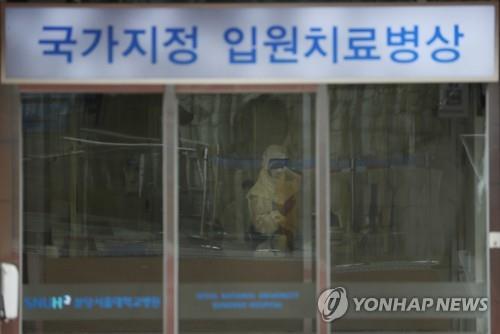