BEIJING/SEOUL, Feb. 1 (Yonhap) -- A North Korean ruling party official handling relations with China visited Beijing on Saturday, a source said, amid efforts by both countries to stem the spread of a deadly new coronavirus.

Kim Song-nam, first vice director of the Workers' Party of Korea, arrived at Beijing Capital International Airport in the morning, the source said, with the purpose of his visit unknown.

Japan's Kyodo News reported that Kim may hold talks with Beijing officials during his stay.

"There may be a possibility that Vice Director Kim could exchange opinions with the Chinese side regarding the recent outbreak of the new coronavirus," the source said.

The source also raised the possibility that the North Korean official could hold discussions with Chinese officials on the stalled nuclear negotiations between Washington and Pyongyang.

The nuclear talks have been stalled since the two sides held their last unproductive working-level negotiations in Sweden in October.

Kim's trip to Beijing came as Pyongyang has been making all-out efforts to fend off the spread of the deadly virus that first emerged in the central Chinese city of Wuhan late last year. China has reported 259 fatalities. 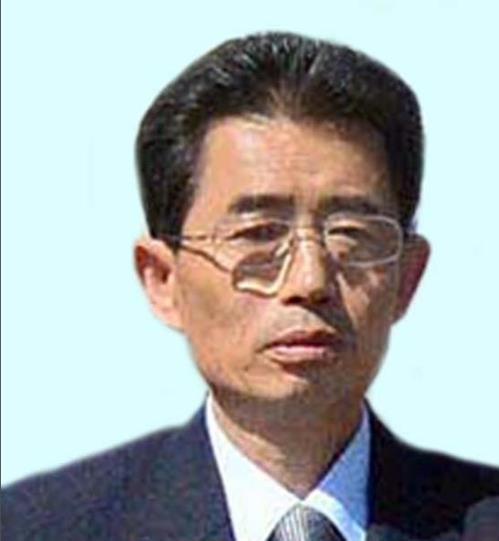