SEOUL, Feb. 3 (Yonhap) -- South Korea's much-awaited economic recovery may again be drawn out in the face of the deadly virus spreading in China and apparently to the furthest corners of the globe, including South Korea, potentially undermining global demand and supply chains for weeks or even months to come, analysts here said Monday.

The outbreak could not have come at a worse time, as the South Korean economy and its exports had been poised to recover. 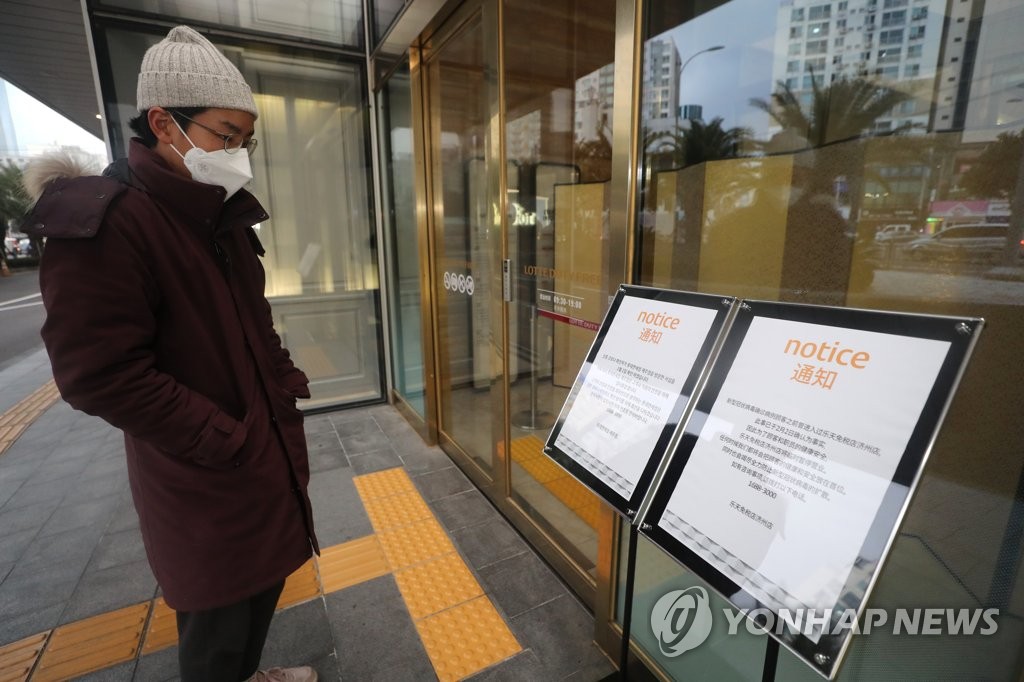 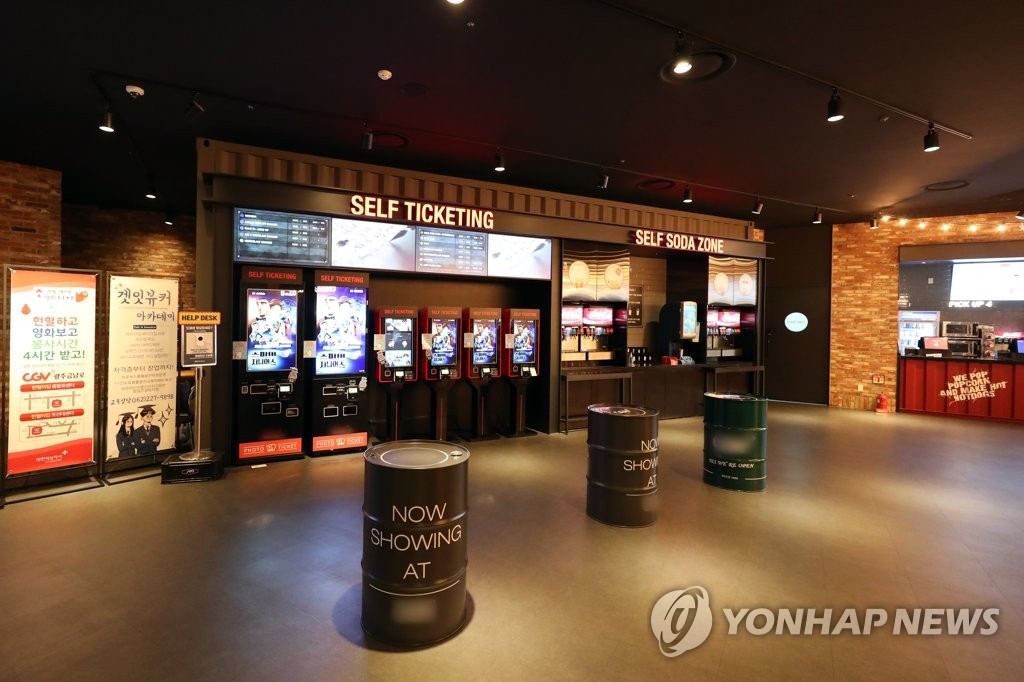 The Seoul government has also issued a travel warning advising its nationals to stay away from China, and is reportedly considering an expansion of its entry ban on visitors from Wuhan, the epicenter of the outbreak, to anyone from China.

Some believe the public scare may already be taking a toll on the local economy.

Samsung Securities said it has slashed its first quarter growth outlook for South Korea to 2.4 percent on-year from 2.6 percent forecast earlier, with others expecting the growth rate to dip to as low as 1.6 percent.

"A reduction in the first quarter growth rate may be inevitable due to reduced spending caused by the spread of the new coronavirus, with a possible drop in exports on reduced demands in China," Korea Investment & Securities said.

Im Dong-min, an analyst at Kyobo Securities, said the country's annual growth may again dip to the lowest in a decade.

"Under a scenario where China's local consumption faces a shock due to the coronavirus, China's economic growth rate is expected to slow to 4.8 percent this year. In such a case, the rise in South Korea's exports may drop to 0 percent, which in turn will bring its economic recovery to naught," Im said.

Seoul earlier forecast the country's exports to rebound to a 3 percent on-year growth in 2020.