SEOUL, Feb. 2 (Yonhap) -- There is no confirmed case of new coronavirus infection in North Korea, an official there told state media Sunday, in the first instance of the communist country reporting on whether it has been affected by the contagious virus.

In an interview carried by the North's Korean Central TV, a Ministry of Public Health official said while there has been no reported case of the new coronavirus infection, the country should stay vigilant and strive to prevent a possible outbreak.

The official said, however, that "patients with fever or who cough" have been quarantined for treatment, indicating there are people showing possible symptoms of the potentially fatal disease. 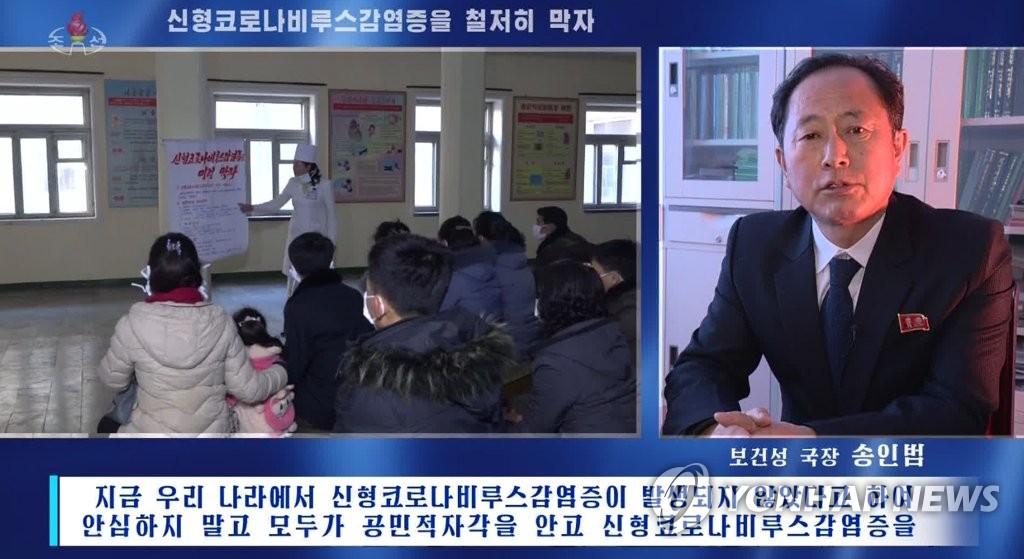 While North Korea has extensively reported on ongoing efforts to prevent the influx of the new coronavirus into the country, it had not confirmed whether any of its citizens had tested positive.

The communist state has shown extreme vigilance against a possible outbreak, given its proximity to China, where the novel virus first emerged. 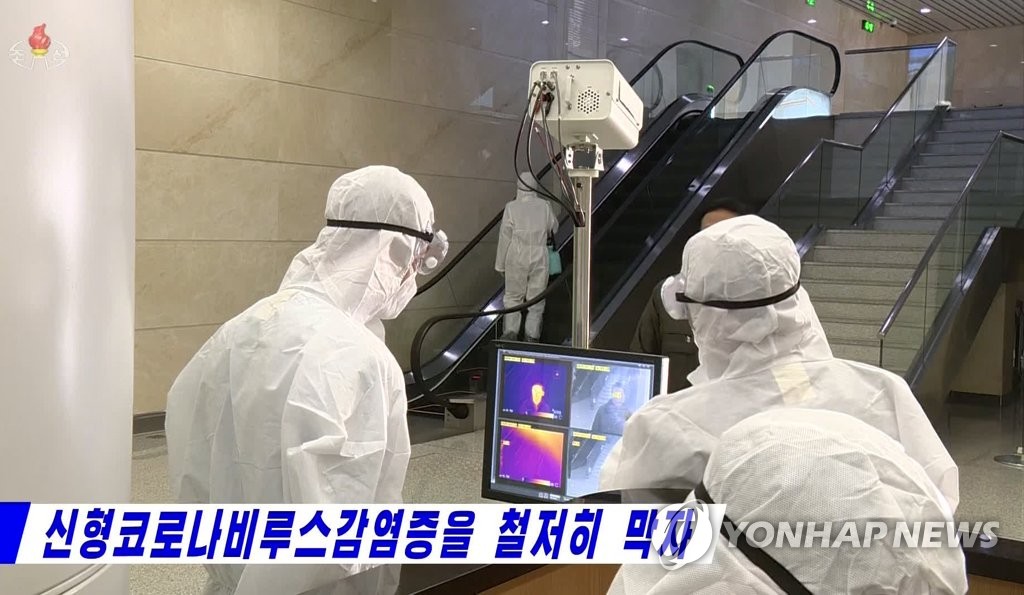 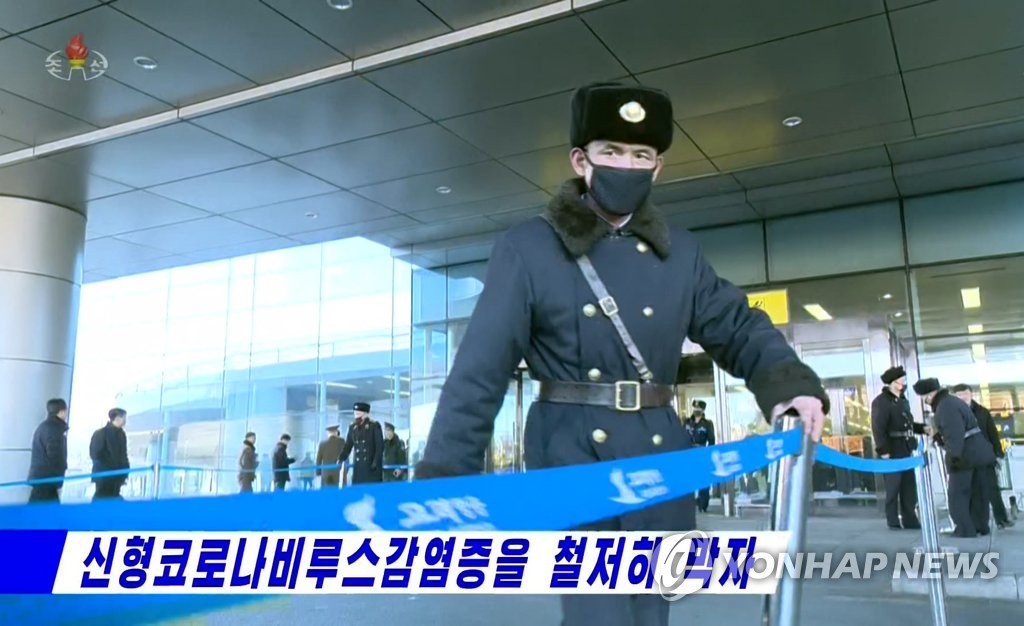