SEOUL, Feb. 2 (Yonhap) -- South Korea on Sunday reported three more cases of the novel coronavirus, bringing the total here to 15, with 87 people in quarantine for detailed checks, amid mounting concerns over person-to-person transmission. 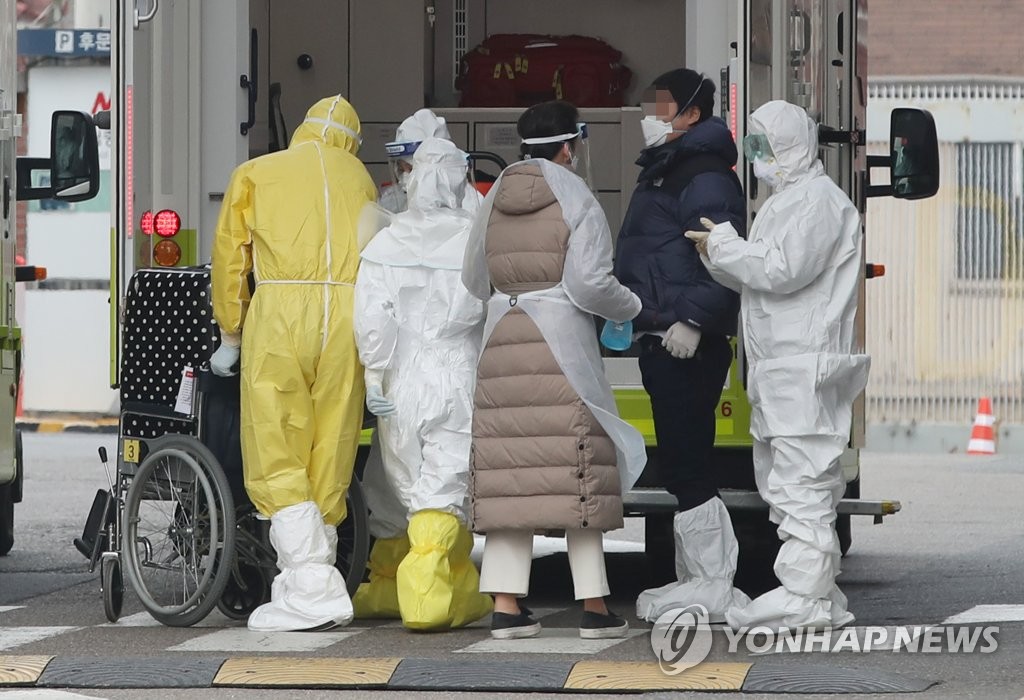 The country's 14th case is a 40-year-old Chinese woman who is the wife of the Chinese man diagnosed with the new coronavirus strain here Saturday.

The man, the country's 12th case, worked as a tour guide in Japan and came in contact with a Japanese man who was also diagnosed with the infection. The Chinese man arrived in South Korea on Jan. 19, but he was symptom-free upon arrival and had freely moved about the country.

The public health agency said it has determined that four of the confirmed patients here worked at or visited a Korean fashion and accessory shopping mall in Wuhan called The Place and asked anyone who has been there recently to notify quarantine workers so they can be checked.

Regarding broader measures, the government, which announced restrictions on the entry of people from Wuhan and the surrounding Hubei Province earlier in the day, said it will take stringent measures to isolate anyone who may pose a health risk to society until the disease is contained.

"The 15 confirmed cases do not mean the illness is spreading out of control in the country, but to deal with the infections effectively, more must be done," Minister of Health and Welfare Park Neung-hoo said in a briefing on future government actions.

He then confirmed that person-to-person transmission had taken place here and that a few instances even involved people getting sick because they came into contact with a person who had, in turn, had contact with someone who had recently visited Wuhan.

The minister said that Seoul has decided to place everyone who has come into contact with an infected person into self-quarantine, requiring them to not leave their homes for at least 14 days. People who break this rule could be fined up to 3 million won (US$2,510).

Park said such a step was precautionary and aimed at reducing risks.

He then said that while there have been growing concerns about people who are asymptomatic spreading the illness, there has been no such case discovered in the country.

Since Jan. 3, Seoul has screened 429 people for potential contagion. It said 327 turned out not to be infected, while 87 are undergoing tests.

Authorities are also monitoring 683 people who have been in close proximity to virus-infected patients.

Seoul said that as of early Sunday, the new coronavirus has been reported in 26 countries and has affected over 14,500 people. It said the death toll stands at 304, with all fatalities occurring in China. 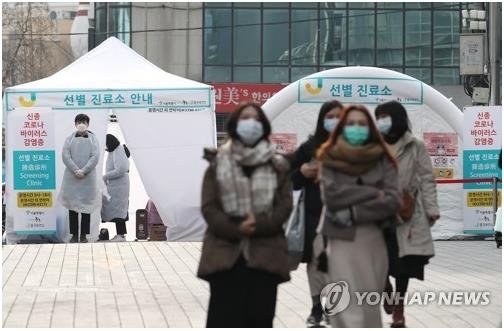