SEOUL, Feb. 2 (Yonhap) -- Shilla Duty Free, South Korea's leading duty-free operator, on Sunday decided to temporarily shut down one of its outlets in central Seoul after a coronavirus-infected person was confirmed to have visited it twice last month.

The patient, the country's 12th coronavirus case visited the duty-free shop inside Hotel Shilla on Jan. 20 and last Monday, according to the company.

The 49-year-old Chinese man who works as a tour guide in Japan, arrived here Jan. 19 at Gimpo International Airport in western Seoul.

The man was acquainted with a Japanese person infected with the virus in his country, indicating that he may constitute a human transmission case, the Korea Centers for Disease Control and Prevention (KCDC) said earlier. 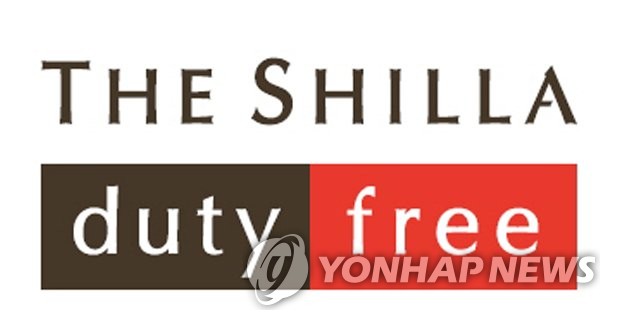 As of Sunday, 15 cases had been confirmed in South Korea, including three more reported today.

Shilla Duty Free said it has already been rolling out disinfection operations to prevent possible contamination.

The virus has killed more than 300 people in China so far, with the number of those infected also nearly 15,000.

Shilla Duty Free earlier closed down its shop on the southern resort island of Jeju temporarily in 2015 amid the outbreak of the Middle East Respiratory Syndrome (MERS).

The new coronavirus, first reported Dec. 31, 2019, was originally believed to be passed to humans from animals but is now known to be transmissible from person to person. Victims may be contracting the virus by coming into contact with saliva and other bodily fluids rather than through airborne factors.

Duty-free shop in S. Korea closes due to new coronavirus

Duty-free shop in S. Korea closes due to new coronavirus