SEOUL, Feb. 2 (Yonhap) -- Seoul's foreign ministry said Sunday it is not considering evacuating its diplomats from the coronavirus-hit Chinese city of Wuhan as more than 100 South Koreans are still residing in the affected area.

"There are still South Korean residents in Wuhan, who have been staying in the city on a long-term basis," an official from South Korea's foreign ministry said. "Those people are calling for further support."

A total of 701 South Koreans were evacuated from the Chinese city, the epicenter of the virus outbreak on two chartered planes, with the plane carrying 333 citizens landing here Saturday.

There are still an estimated 120 South Koreans in Hubei province in central China, where Wuhan, the epicenter of the new virus, is located, according to the ministry. 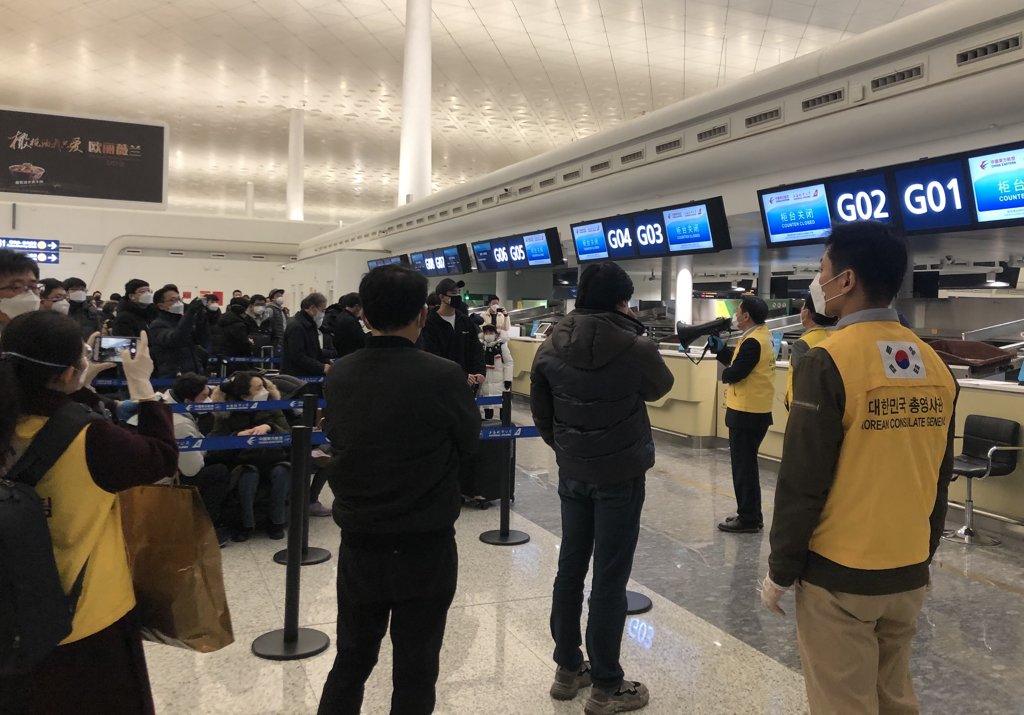 South Korea will also review sending another chartered flight depending on the development of the situation, it added.

The virus, which was first detected in Wuhan, has killed more than 300 people in China so far, with the number of those infected nearly at 15,000. Fifteen cases had been reported in South Korea as of Sunday. The country reported its first case on Jan. 20.

S. Korea not considering pulling out diplomats from Wuhan

S. Korea not considering pulling out diplomats from Wuhan