SEOUL, Feb. 2 (Yonhap) -- South Korea said Sunday it will bar foreigners who have been in China's Hubei Province in the past two weeks from entering the country in a drastic measure to stem further spread of the new coronavirus here. 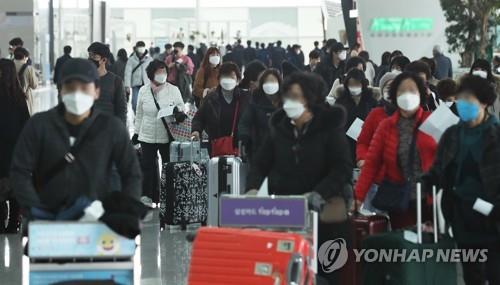 The move, the first time the government has suspended the visa-free program since its launch in 2002, is expected to affect Jeju the most.

Around 797,300 Chinese nationals visited the southern resort island on a visa-free program last year, accounting for 98 percent of all tourists whose visas were waived.

South Korea flew back around 700 of its citizens from Wuhan over the weekend, and they have been quarantined at two separate facilities in Asan and Jincheon, both south of Seoul. One of the returning residents has been diagnosed with the coronavirus. 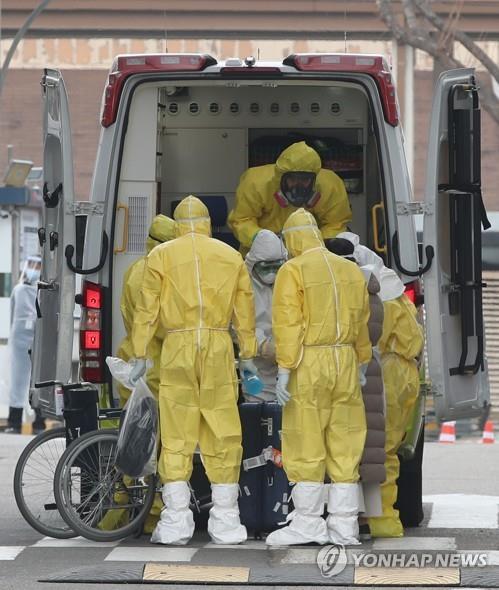 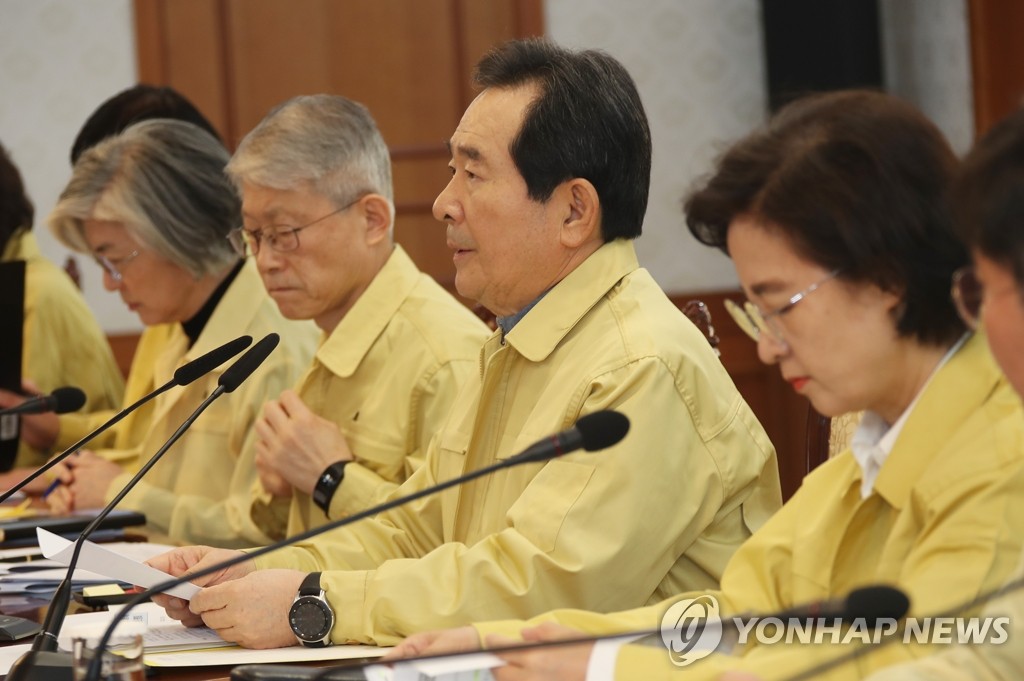