SEOUL, Feb. 2 (Yonhap) -- The Oscar-nominated South Korean film "Parasite" has picked up two more trophies in the buildup to the Academy Awards.

At the ADG awards, "Parasite" outplayed "A Beautiful Day in the Neighborhood," "John Wick: Chapter 3 - Parabellum," "Knives Out" and "Us."

With the latest wins, the black comedy has swept the top prizes at awards ceremonies of four guild, including the Screen Actors Guild and American Cinema Editors. 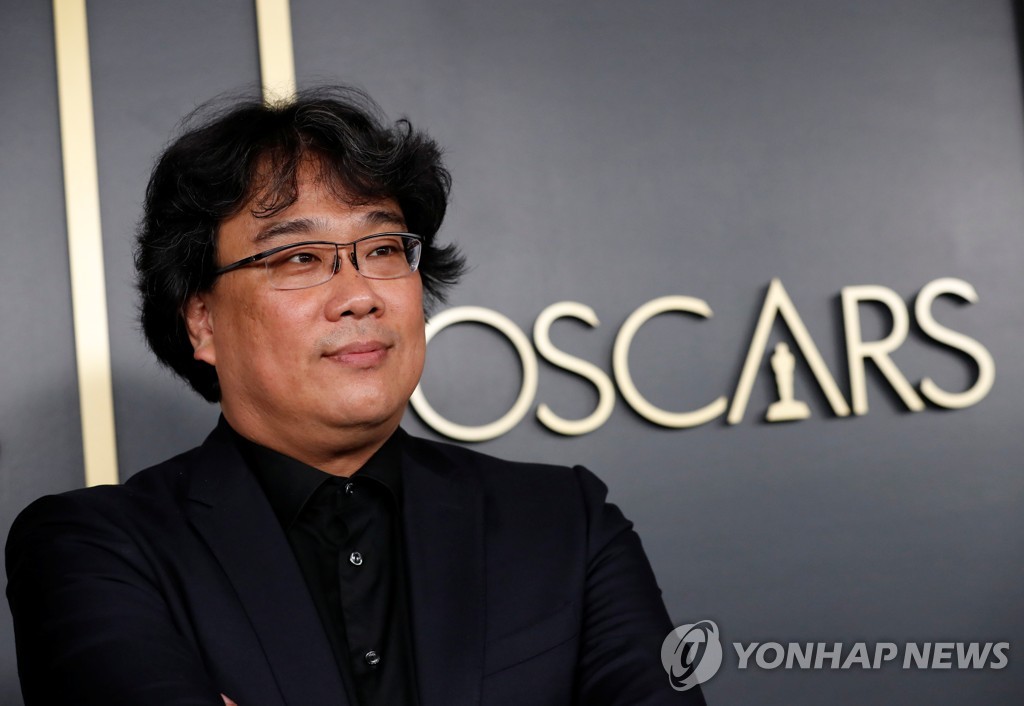