Sundance said "Minari," directed by Lee Isaac Chung and featuring, among others, Youn Yuh-jung and Han Ye-ri, won the U.S. Grand Jury Prize and the Audience Award in the Dramatic category at its annual ceremony in Park City, Utah, on Saturday (local time). 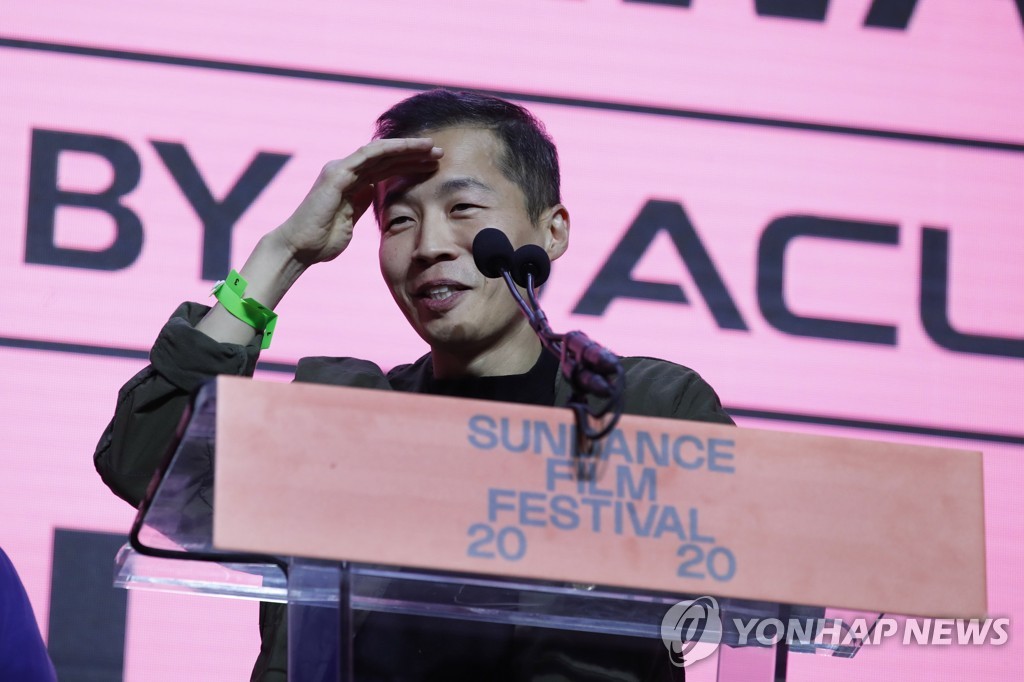 The film follows a seven-year-old Korean-American boy named David, whose father moves the family to rural Arkansas in the mid-1980s in pursuit of the American Dream.

It's the first U.S. film for Youn, an award-winning, 72-year-old veteran, and Han, a 35-year-old with a series of hit films and TV series to her credit. 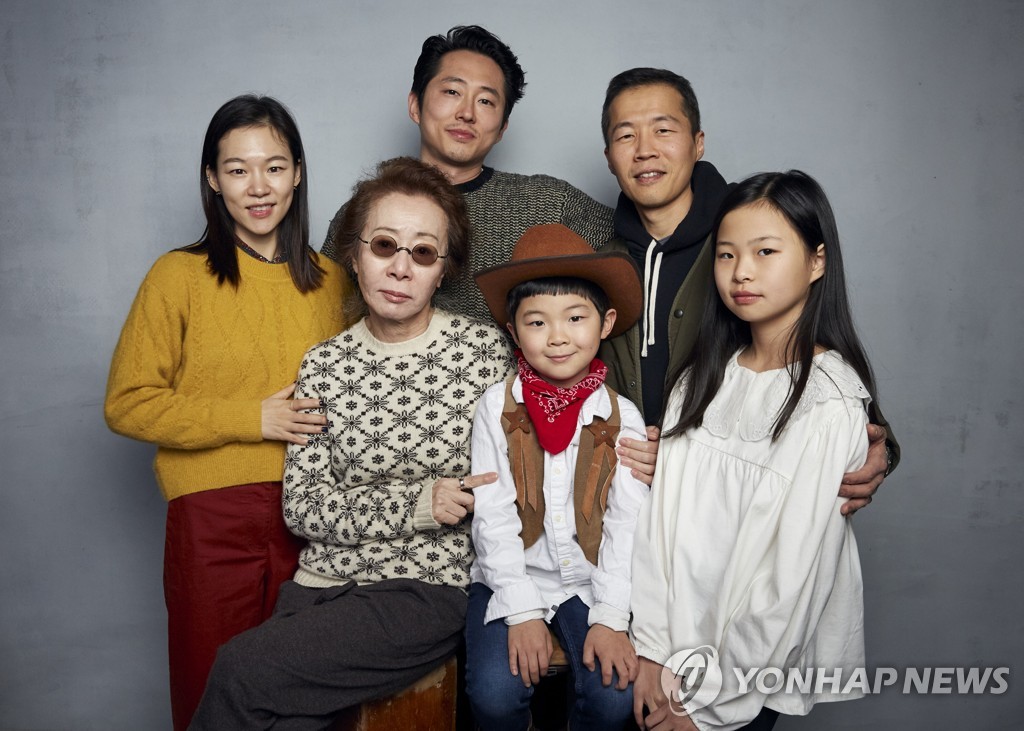