North Korea has yet to confirm any coronavirus outbreak though the virus has been fast spreading in China and many other countries. In China alone, the virus has killed more than 300 people and infected about 15,000 people. 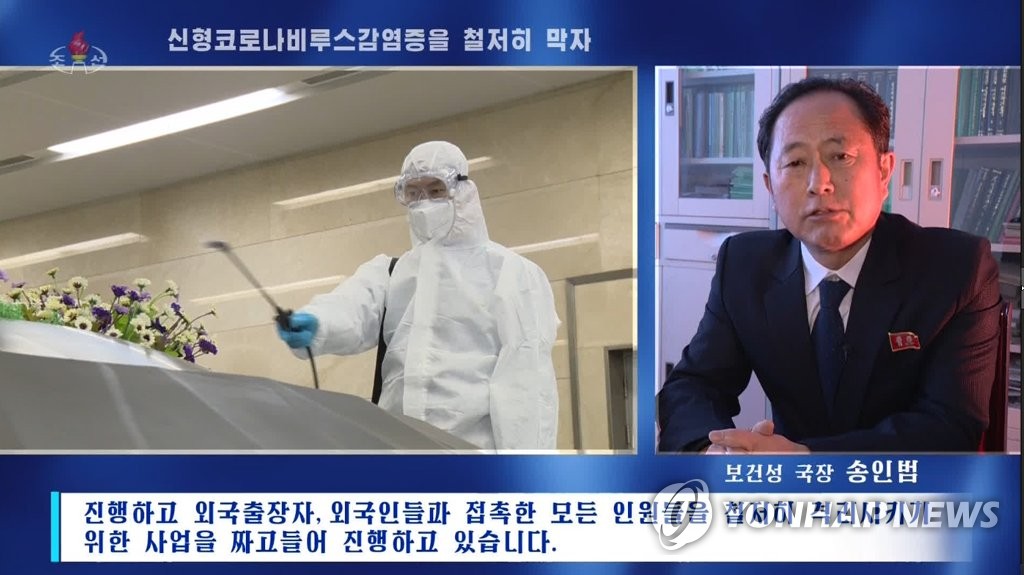