The South Korean attacking ace for Tottenham Hotspur extended his scoring streak to three matches against Manchester City, netting the team's second goal in a 2-0 victory at Tottenham Hotspur Stadium in London on Sunday (local time).

Son now has seven goals in Premier League this season, and 13 in all competitions. Before getting on the current goal-scoring streak, Son had gone more than a month without finding the back of the net. 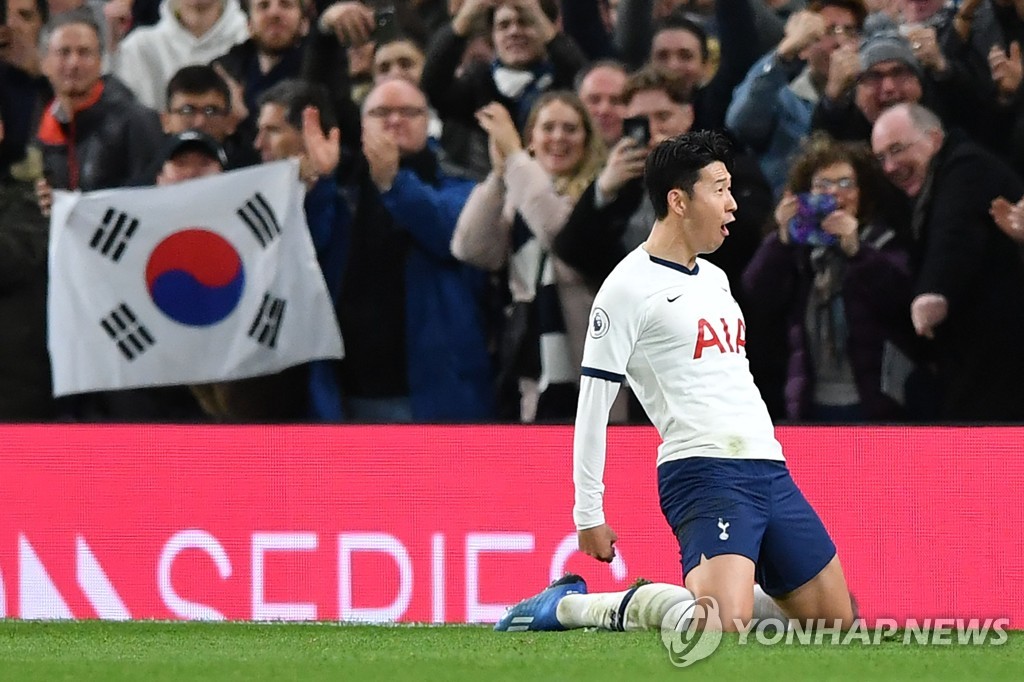 With this victory, their first over Man City in league play since October 2016, the Spurs jumped from eighth to fifth in the league table with 37 points. Man City remained in second place with 51 points, 22 back of Liverpool.

Son gave Tottenham an insurance goal in the 71st minute with a sharp, low finish off a pass from Tanguy Ndombele. That goal came eight minutes after Steven Bergwijn opened the scoring.

Since the 2016-2017 season, Son has netted five goals against Pep Guardiola's Man City, second most among all Premier League players behind Jamie Vardy of Leicester City.

"I think it's an amazing win," Son told the Spurs TV. "This was a really tough game. The lads did a really good job. Clean sheet and scored two goals in this stadium. Amazing, amazing."

Son said, as pleased as he was with his own goal, he was even more so with the team's victory.

"The lads showed really good mentality and showed good character," Son said. "Look at what the lads have done. They run, they fight, and they run again and fight again. Just an amazing feeling. Really good to have this group and play with this group." 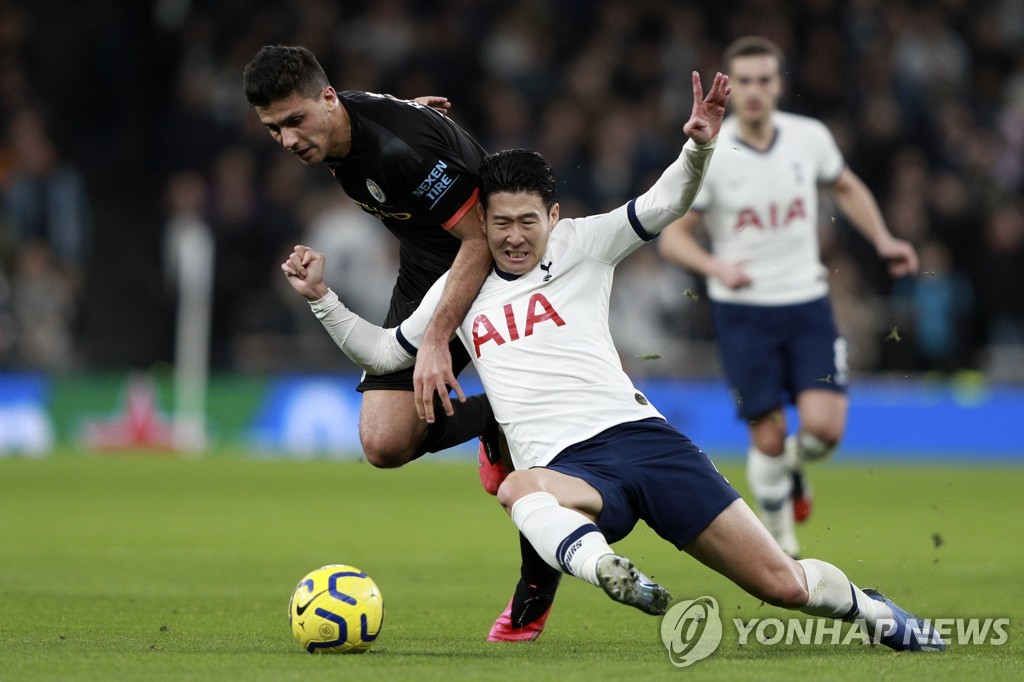