SEOUL, Feb. 3 (Yonhap) -- South Korea said Monday it will chip in 400 billion won (US$334 million) to support exporters potentially facing troubles due to the outbreak of the new coronavirus in China.

"Concerns over South Korea's exports have been rising due mainly to the geopolitical tension in the Middle East and the latest spread of the novel virus," Industry Minister Sung Yun-mo said during a meeting with trade-related organizations in Seoul.

"Although the new coronavirus has not yet had any impact on South Korea's exports, we need to stay vigilant as it may hurt the global supply chain and the economy should the situation be drawn out over a long period," Sung added. 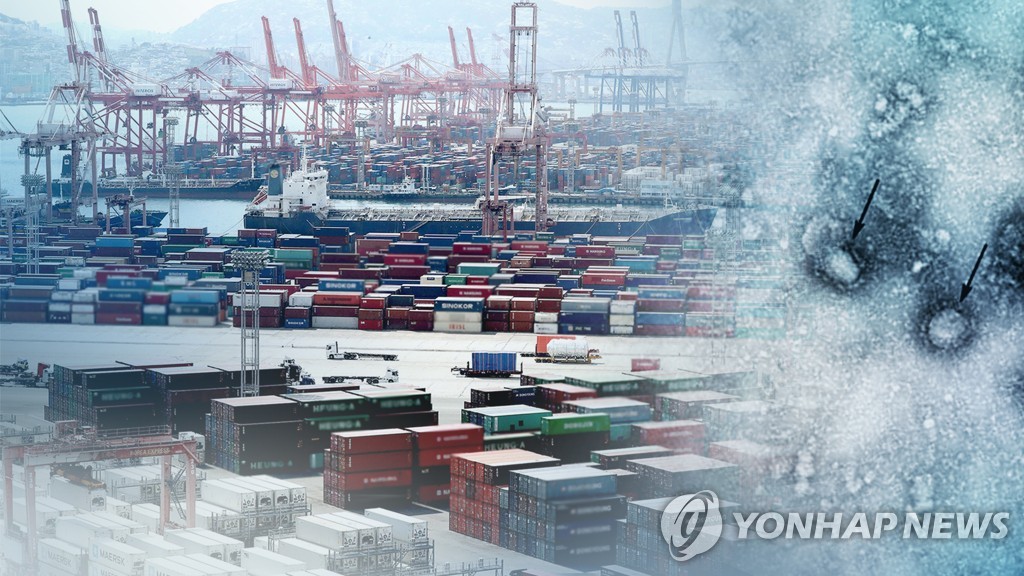 South Korea's exports fell at a slower-than-expected pace in January but extended the slump to a 14th consecutive month due to fewer working days and still weak demand for chips. But when measured by working days, exports increased by 4.8 percent.

China is the top trading partner of South Korea, taking up a quarter of the combined exports in 2019.

South Korean firms with production bases in China are feared to face some disruptions in their production as the Chinese authorities decided to extend holidays in affected areas, including Hubei province, the epicenter of the new virus, as the number of patients skyrocketed at an alarming pace.

Factories based in China may also have to scale down their production due to fewer working days and lack of inventories for materials, industry watchers said.

South Korea will use diplomatic routes to request Beijing allow the reopening of key factories to maintain a stable supply of auto parts, it added.

The virus, which was first detected in Wuhan, has killed more than 360 in China so far, with around 17,000 being infected. Fifteen cases had been reported in South Korea as of Sunday. The country reported its first case on Jan. 20.